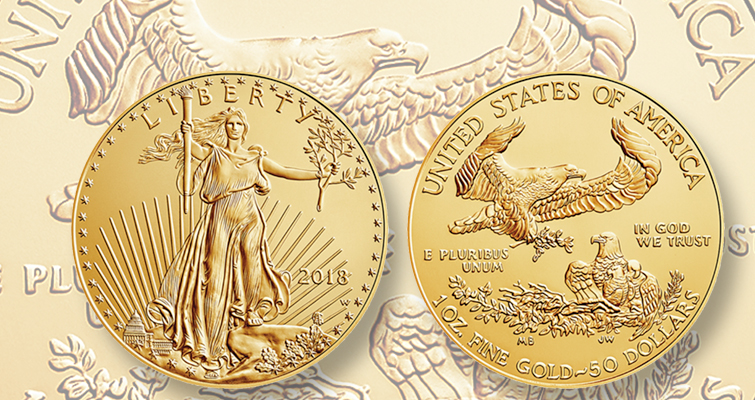 The inaugural price was $1,590 per coin. Pricing for the coins can change if the spot price of gold changes beyond a range established in the Mint’s pricing grid for precious metals coins containing gold.

The 2018 version of the Uncirculated coin struck at the West Point Mint with the W Mint mark is limited to a maximum product release of 10,000. The Mint placed a cap on the maximum number of coins offered based on annual sales of the numismatic product over the past several years.

The Uncirculated version was introduced in calendar year 2006 to mark the 20th anniversary of the introduction of the American Eagle coin program in 1986. 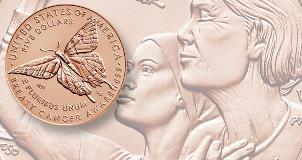 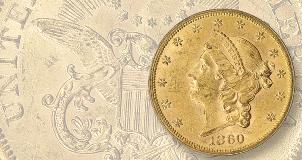 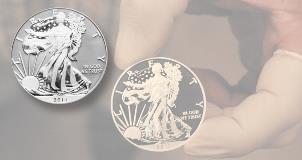