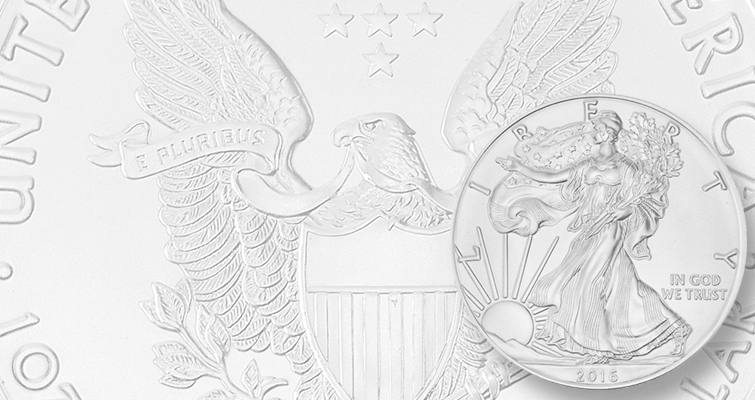 The West Point Mint is completing production of all four sizes — 1-ounce, half-ounce, quarter-ounce, and tenth-ounce — of 2016 American Eagle gold bullion coins. Upon completion of production of these coins, remaining 2016 inventories will be sold until depleted. The number of coins remaining for each size has not been disclosed.

The 2017 coins will be offered Jan. 9 on an unallocated basis.

None of the bullion coins are offered directly to the public. Instead, they are sold through a series of approved, authorized purchasers who buy the coins based on the London PM closing spot for each precious metal on a given day plus a small premium per coin.

The coins may then be resold at a markup to other dealers, collectors and investors. 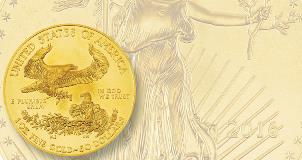 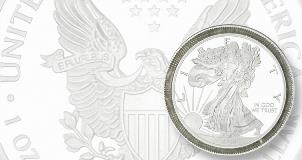 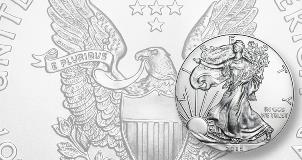