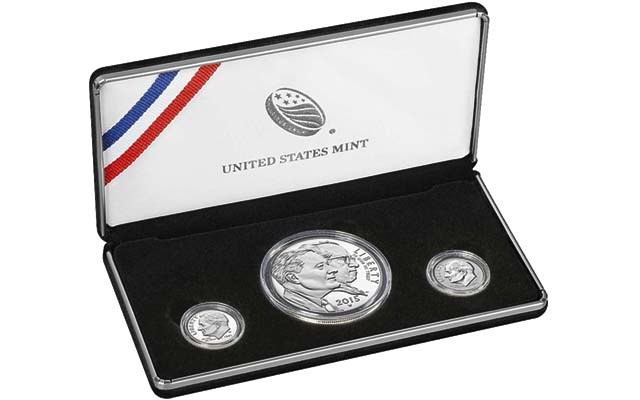 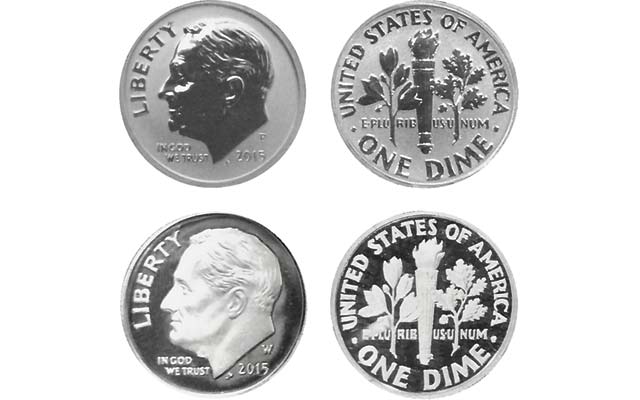 According to U.S. Mint officials, as of June 11, 55,400 of the sets purchased had been manually assembled at the West Point Mint in preparation for filling the orders.

As these sets were being assembled, the West Point and Philadelphia facilities were continuing to strike additional coins to fufill the remaining orders.

Orders for the 74,966 sets purchased were placed in 28,053 transactions, for an average of 2.67 sets requested per transaction.