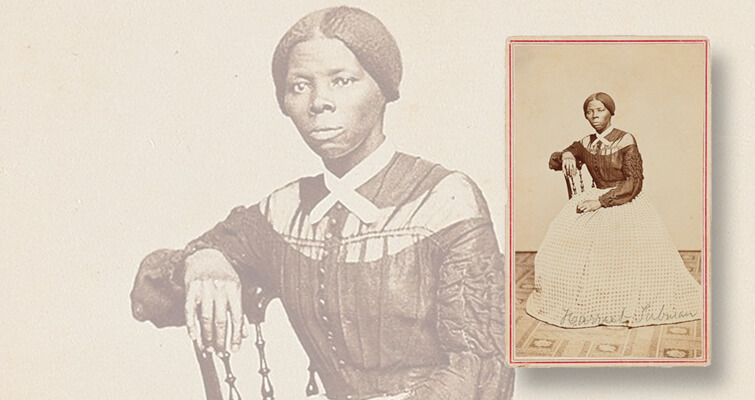 It took the Treasury Department six weeks to respond to a simple request from Senator Jeanne Shaheen, D-N.H., about plans to put the image of abolitionist Harriet Tubman on the $20 bill.

The New York Times reported in its June 6 issue that the Treasury’s response to the senator was essentially nonresponsive.

The Times says that according to a letter sent to Sen. Shaheen by the assistant secretary for legislative affairs, Drew Maloney, “The redesign of the next currency series is still in the early stages, and neither the final designs nor all features have been finalized for the new notes. For this reason, the department is unable to provide additional information regarding the potential designs at this time.” He further indicated that at least 10 more years will go by before a new $20 note is issued.

When then Treasury Secretary Jack Lew announced the redesign plans in 2016, he was using a schedule based on what the Bureau of Engraving and Printing said was possible. That schedule indicated the first of redesigned $5, $10, and $20 bills would be ready by 2020 (probably the $10). Furthermore, in 2016, the BEP anticipated releasing the designs for all three notes in 2020 in conjunction with the 100th anniversary of the 19th Amendment, which granted women the right to vote.

A BEP spokesperson told the Times in the June 6 story that the agency had received no further guidance from Treasury since what was originally given by Secretary Lew.

Sen. Shaheen is not pleased. She told the paper “I am severely disappointed by the Trump administration’s failure to prioritize the redesign of the $20 bill to honor Harriet Tubman, and other trailblazing women and civil rights leaders. Now that plan has been shelved without notice or reason. I’ll continue to press the Treasury Department to expedite the redesign of the $20 bill and keep its promise to the American people.” 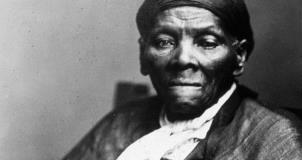