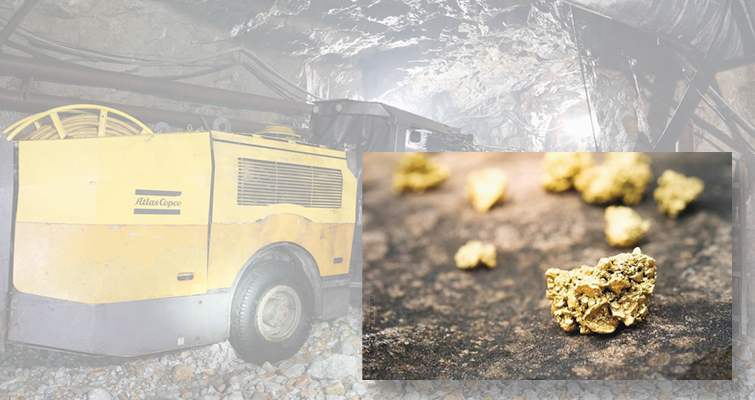 A subsidiary of Trans-Siberian Gold plc received a 20-year license to explore and develop a gold and silver deposit in Russia.

A subsidiary of Russia’s Trans-Siberian Gold plc has secured a 20-year license to explore and develop the Rodnikova deposit, one of the largest gold fields in South Kamchatka, Russia.

The gold fields are located 31 miles from Trans-Siberian’s Asacha gold mine.

The mining and exploration license was granted by the Federal Agency for Subsoil Use, also known as Rosnedra, to Trans-Siberian’s wholly owned subsidiary ZAO Trevozhnoye Zarevo (TZ).

Rodnikova is a high-grade gold and silver deposit.

“Rodnikova was discovered by Soviet geologists in 1977 when initial mapping and evaluation works were conducted, which lasted until 1992,” according to Trans-Siberian Gold plc. “Following a tender held in 1994, the Kamchatka Department of the Geological Committee of the Russian Ministry for Natural Resources issued a licence to TZ. In 2011 a report on Rodnikova's Mineral Reserves & Resources was published and approved by the Kamchatka authorities. In September 2014, the Company announced that the license had expired.” 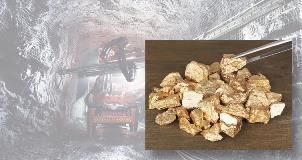 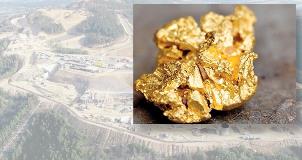 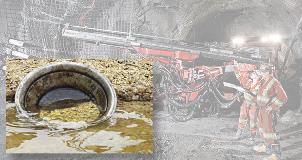