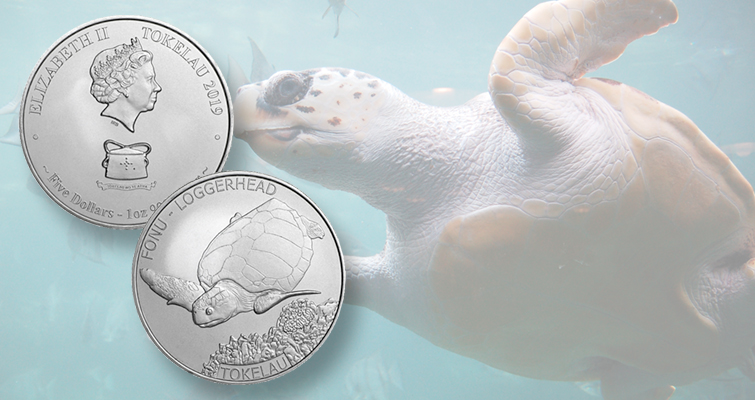 Loggerhead turtles are named for their relatively large heads, which support powerful jaws.

The loggerhead is the subject of a new 1-ounce silver bullion coin for the tropical New Zealand territory of Tokelau.

The 2019 Loggerhead Turtle 1-ounce .999 fine silver coin is the subject of the sixth release in a 12-coin series.

The reverse of the coin shows a full view of a loggerhead turtle swimming under the ocean water, with an image of some coral beneath the turtle.

The obverse carries the Ian Rank-Broadley effigy of Queen Elizabeth II along with the national symbol of Tokelau, a Tuluma inscribed with a cross, along with a banner inscribed “Tokelau mo te Atua.” A Tuluma is a wooden tackle box used by the fishermen of Tokelau, and the inscription, meaning “Tokelau for God,” along with the cross, references the influence of Christianity in Tokelau.

The coin is available through bullion distributors for a price varying based on the precious metal or “spot” value at the time of purchase. 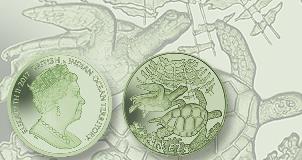 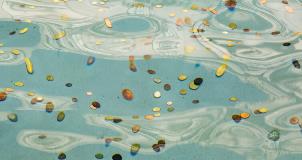 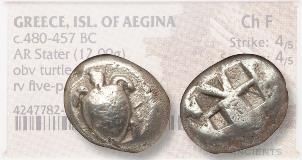