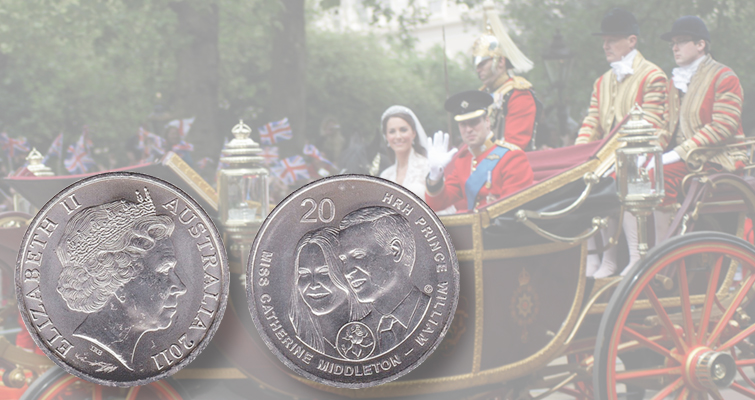 Prince William and Catherine Middleton were married on April 29, 2011, at a ceremony at Westminster Abbey. Australia issued a circulating 20-cent coin to mark the event.

In modern times, the fifth wedding anniversary gift is silverware.

It seems doubtful that the latest celebrity couple to reach that milestone needs any silverware. They’ve already been featured on silver coins, as well.

Prince William, Duke of Cambridge, and Catherine Middleton, were married in an elaborate (some would even say "fairy tale”) wedding at Westminster Abbey on April 29, 2011. It was a delight for royal watchers, as people around the globe altered their sleep schedule to view the event unfolding live on television and the Internet, and various mints went into overdrive to mark the event on coins.

The marriage joined the upper-middle-class Middletons with the royal family, as Prince William married his college sweetheart after several years of courtship, all under the intense gaze of the British tabloids.

The union has resulted in two more heirs to the royal throne and hundreds more numismatic commemorations for both, officially known as Prince George of Cambridge and Princess Charlotte of Cambridge.

In 2011, Australia issued a circulating 20-cent coin to celebrate the wedding, one of dozens of coins issued for the event. 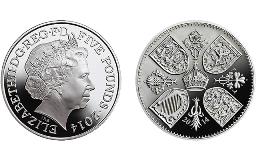 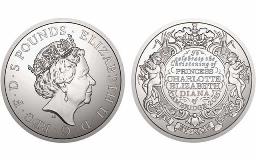 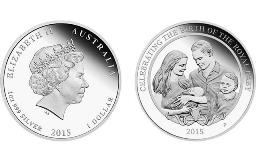