This Day in History: April 17 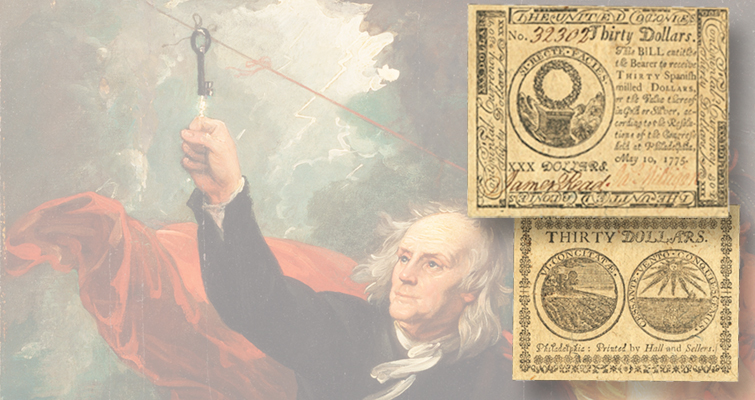 A May 10, 1775, $30 Continental Currency note features a design created by Benjamin Franklin.

Franklin, who was nicknamed “The First American,” was the first American ambassador to France, developed stoves and bifocals and had key roles in discoveries regarding electricity.

Franklin’s first association with paper money may well have been to print it.

The famous American familiar as the face of the United States’ largest denomination bill currently in production, the $100 note, left a large legacy on Colonial U.S. paper money. Franklin not only printed notes for several Colonies throughout the mid-1700s, but he also introduced an anti-counterfeiting technique that gained widespread use.

In the late 1720s Franklin was printing notes for the Colony of New Jersey. Franklin’s first major business coup was securing the printing of Pennsylvania’s paper currency. This contract was undoubtedly connected to a treatise he wrote anonymously in 1729 titled A Modest Enquiry into the Nature and Necessity of a Paper Currency.

For years thereafter, Franklin was the public printer, the official hired to print all government documents, not only of Pennsylvania, but also of New Jersey and Delaware.

For New Jersey’s March 25, 1737, issue, Franklin invented and introduced the art of nature printing from leaf casts by transferring a sage leaf image to the back of the bills. The intricate and unique design of the veins in the leaves made the designs difficult to copy by counterfeiters.

Various notes were printed by Franklin, and are identified by Eric Newman in his book The Early Paper Money of America. 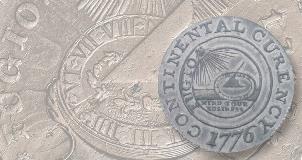 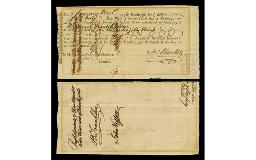 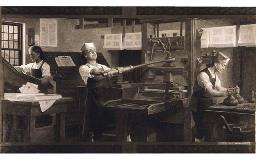