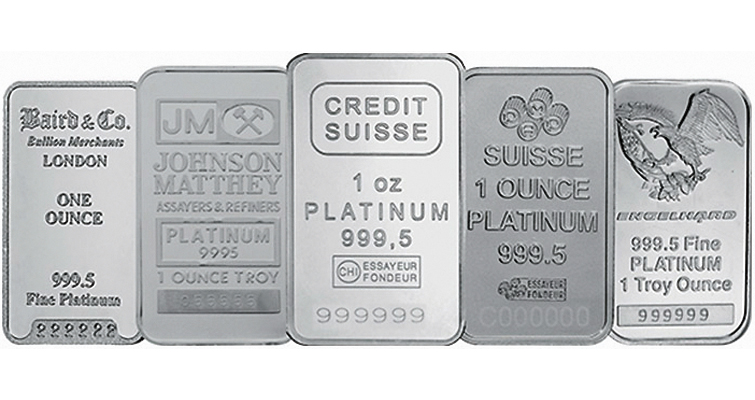 Arkansas has joined the 38 other states that offer a sales and use tax exemption on coins, currency and bullion, after passage of Arkansas Senate Bill 336.

Arkansas Gov. Asa Hutchinson signed into law Senate Bill 336, creating an exemption from the sales and use tax for coins, paper currency, and bullion. The action signals a successful end to a three-year effort to secure the change in the law, according to industry officials.

In the spring of 2018, Hot Springs businessman Paul Mason contacted the Industry Council for Tangible Assets (now National Coin & Bullion Association) to assist him with an initiative to establish a sales-tax exemption for coins, paper currency, and precious metals bullion.

A coalition of Arkansas dealers including the Arkansas Numismatic Society was formed. They hired a lobbyist, Len Pitcock of The Perimeter Group, who oversaw the creation of a bill and secured Sen. Mark Johnson to sponsor and introduce it in 2019 as Senate Bill 389.

The Arkansas Senate Revenue & Tax Committee heard testimony, but that bill did not get enough favorable votes to pass out of the committee before the general assembly’s sine die adjournment on April 24, 2019.

Despite the setback, Little Rock businessman Dan Hedges persevered, picking up the gauntlet to lead the effort without a lobbyist when the legislature reconvened in 2021. Sen. Johnson introduced the SB 336 version to create an exemption from the sales and use tax for coins, paper currency, and bullion. NCBA executive director David Crenshaw submitted written testimony in support of the bill, and NCBA’s board member and sales-tax exemption expert Pat Heller testified in person, alongside other local dealers at the Senate Revenue & Tax Committee meeting on March 10, 2021.

The bill successfully moved through the legislative process in both chambers and was delivered to Gov. Hutchinson on April 27 for his signature on May 3.

“Arkansas now joins the 38 other states with a sales-tax exemption,” said Crenshaw. 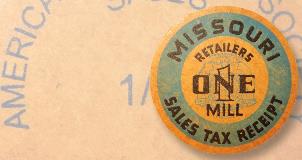 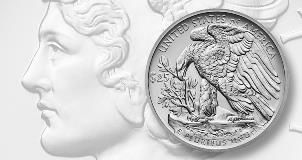 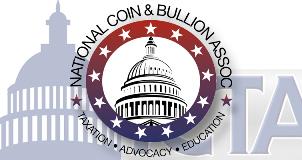