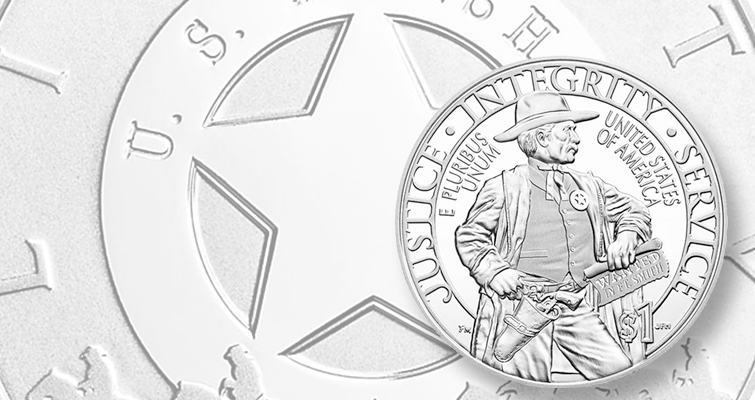 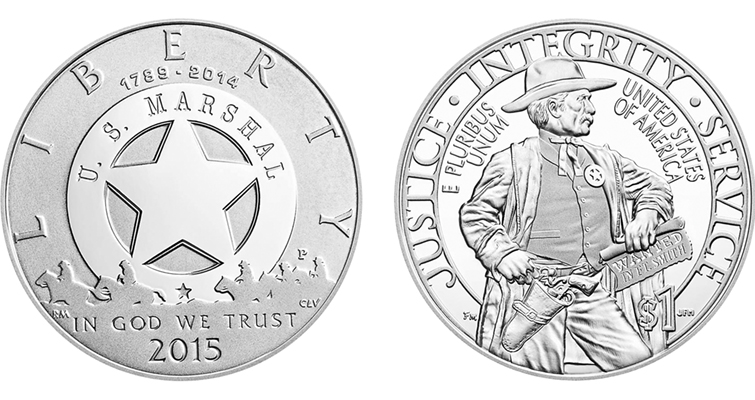 Having the strongest sales among the U.S. Marshals 225th Anniversary commemorative coins were the Proof 2015-P silver dollar, illustrated; 109,347 of these coins were recorded sold.

A check for the amount of the surcharges was presented May 7 in Fort Smith to U.S. Marshals Museum Inc. in a formal ceremony that included U.S. Sen. John Boozman, R-Ark. and U.S. Rep. Steve Womack, R-Ark. Boozman introduced the initial proposed legislation as its prime sponsor.

No surcharges were distributed to three other potential designated beneficiaries — National Center for Missing & Exploited Children, Federal Law Enforcement Officers Association Foundation, and National Law Enforcement Officers Memorial Fund. The authorizing legislation set a $5 million surcharge threshold to be reached before those potential beneficiaries could receive any surcharges beyond that level. Had the threshold been reached and surcharges delivered, they would have been split evenly among the three additional organizations.

The level of sales of the coins and the legal requirement that all production and associated costs be paid for through sales kept net surcharges below that threshold.

The U.S. Mint provided the following information on the U.S. Marshals Service 225th Anniversary coin program. The product is listed first, followed by the final sales, and the net surcharges generated.

Surcharges in the purchase price of each commemorative coin — $35 for each gold coin, $10 for each silver dollar and $3 for each copper-nickel clad half dollar — had the potential to total $10.75 million had the commemorative coin program sold out of its maximum authorized mintages. Net surcharges are paid to legislated recipient organizations after the U.S. Mint recoups all of its production and associated costs.

The Marshals coins’ surcharges are to be used toward the construction of a proposed $55 million U.S. Marshals Museum near the Arkansas River in Fort Smith, Ark., where exhibits are to focus on the history of the nation’s oldest federal law enforcement agency. The U.S. Marshals Service was established under the Judiciary Act of September 24, 1789.

According to U.S. Mint officials, the surcharge totals for the single Proof gold, silver dollar and copper-nickel clad half dollar coins reflect that surcharges were not assessed on the 35 of each of the Proof denominations that were purchased by U.S. Marshals Service personnel and dignitaries before the coin program was opened for sales to the public. 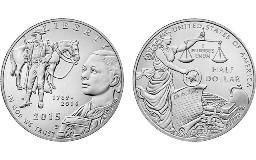 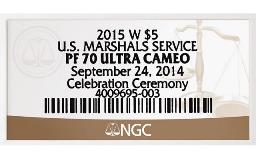 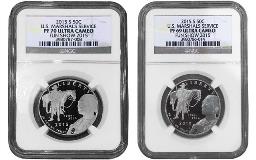