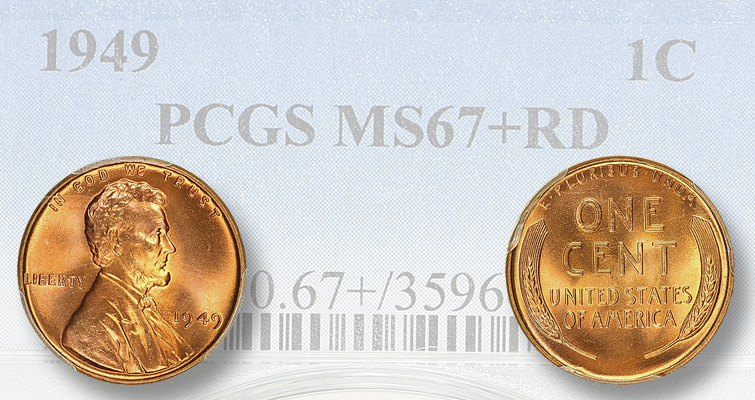 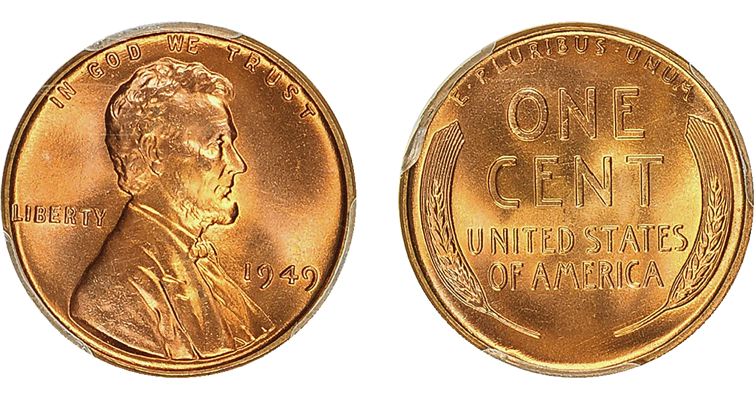 Despite being a common date coin, exceptionally high-grade coins can bring in large sums at auction.

Combine top-graded, eye-appealing coins and an always-popular series like the Lincoln cent and one has a recipe for strong prices.

GreatCollections has had good luck with high-end Professional Coin Grading Service certified Lincoln cents in its recent auctions, most notably in a PCGS MS-67 red 1944-D/S Lincoln cent that sold for $38,812.50 on Oct. 14. The variety, which is visible to the unaided eye, occurred when a Denver Mint mark was repunched over the San Francisco mark in the die. 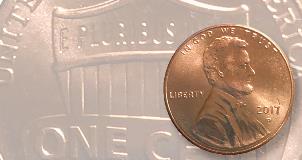 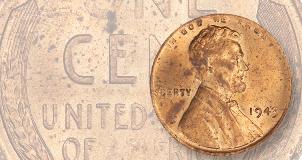 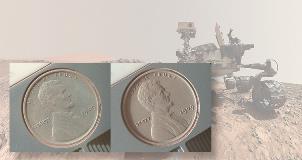