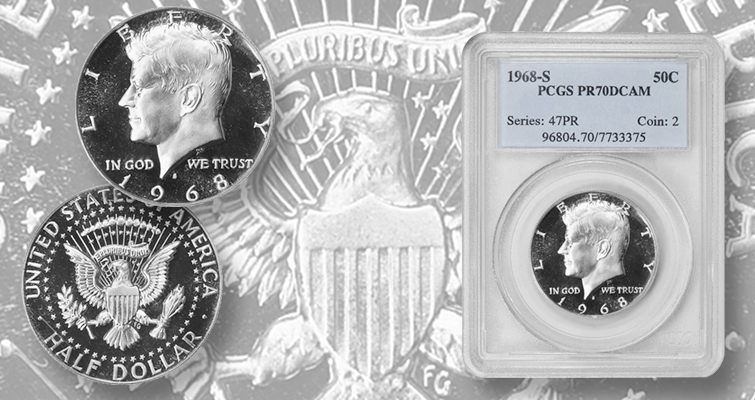 The population of PCGS 1968-S Kennedy half dollars in Proof 70 Deep Cameo has been stable for the past decade with just 16 certified. This one sold for $13,500 at a Sept. 9 GreatCollections auction. 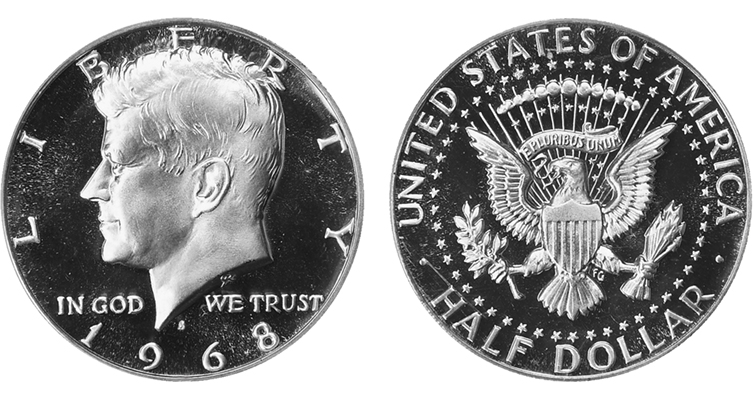 Unlike other modern-era issues, the population of “perfect” examples of this common date Proof coin with a hearty mintage of more than 3 million has been constant at PCGS at 16, the same today as it was in 2006.

Two recent auctions where Kennedy half dollars sold confirm that the hot market for top-graded coins issued during the childhood of many current collectors shows few signs of cooling.

At a Sept. 9 GreatColletions online auction, one bidder chased the reserve and purchased one of the only 16 1968-S Kennedy half dollars graded Proof 70 Deep Cameo by Professional Coin Grading Service, paying $13,500. Another comparably graded example was offered at Heritage’s Nov. 8 to 11 Signature U.S. Coin auction in Dallas, where it sold for $12,000.

Unlike other modern-era issues, the population of “perfect” examples of this common date Proof coin with a hearty mintage of more than 3 million has been constant at PCGS.

The PCGS population of 16 in this grade is the same today as it was at Heritage’s April 2006 Central States Numismatic Society, where one brought $3,750.50. The population was unchanged when one was offered at Heritage’s January 2011 Florida United Numismatists auction, realizing $8,625.

Although most modern issues see populations increase at the top over time as more coins are submitted to grading services, the supply of PCGS Proof 70 Deep Cameo examples has remained stable for several years. Collector interest in the PCGS Set Registry — especially for modern sets — has expanded in the past decade, and this increased demand has resulted in higher prices for top coins.

Of course, the apex of any market can be unpredictable, as seen by the $21,600 that a different coin also graded PCGS Proof 70 Deep Cameo realized at a November 2017 auction, last year. That price doubled the $10,575 another Proof 70 Deep Cameo example brought as part of Heritage’s August 2015 American Numismatic Association auctions. The two recent sales at $13,500 and $12,000 mark a kind of return to equilibrium in the market for this issue.

The rare coin market in December has traditionally been slow and relaxed, with Heritage’s Dec. 12 to 15 U.S. Coins Signature Auction in Beverly Hills, California, closing out the 2018 numismatic auction calendar.

Dealers and collectors get only a quick break before the auctions accompanying this year’s FUN show — returning to the Orlando Convention Center, Jan. 10 to 13 — set the tone for the U.S. market in the new year. The 47th New York International Numismatic Convention, which takes place at the same time, helps frame the global market.

Online auctions by several companies, including GreatCollections and eBay, provide a steady stream of coins in between major auctions, especially as dealers take losses on stale inventory to raise funds for buying opportunities to come at Orlando’s FUN show. 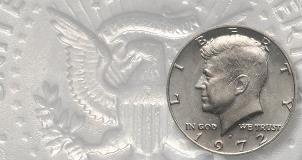 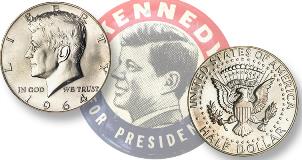 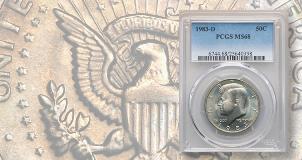