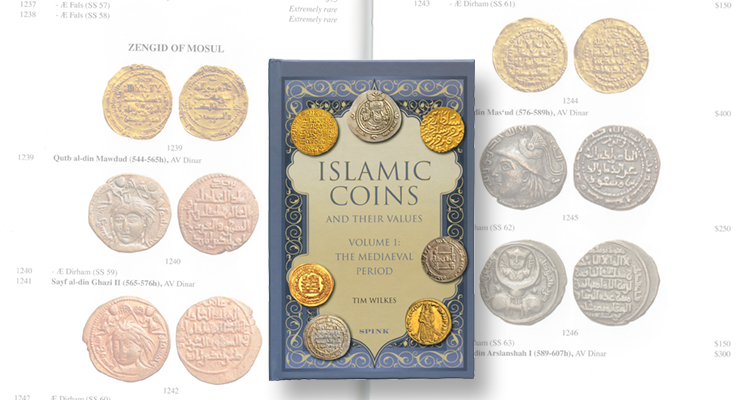 A new book by Tim Wilkes is the first volume of two to cover the world of Islamic coins, their rarity and value.

A new book from Spink aims to elevate Islamic coins.

Islamic Coins and their Values, Volume 1: The Mediaeval Period, by Tim Wilkes, is now available for pre-order and is published by Spink.

The research is being split over two volumes, with the first volume focusing on the coins of the medieval period.

The subject of Islamic coins has historically lacked English-language references, especially those detailing rarity and value, noted Philip Skingley, the head of Spink’s books department, in a preface to the new work.

Partly because of this, Islamic coins have been neglected, Wilkes wrote in the book’s introduction.

“This is a shame, because Islamic coins offer much to interest the collector,” he wrote.

Because most Islamic coins do not carry images, there is more room on the coin than European coins of the same time for text. “A typical Islamic coin might bear the name of the ruler, his father, his overlord, the caliph, and the mint and date of issue,” Wilkes wrote. “Most Islamic coins, from the earliest coinages onward, are dated, whereas in Europe it did not become common practice to place the date on coins until the 16th century.”

The series will cover the period from the beginning of Islamic coins in the seventh century A.D. up to the 16th century A.D., with the 10th century A.D. marking the natural conclusion point for the first volume.

The book retails for £40 and is available at Spink's website. 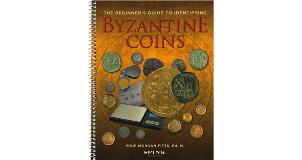 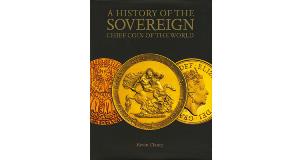 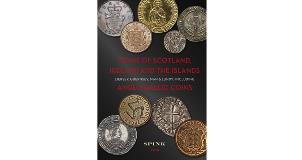