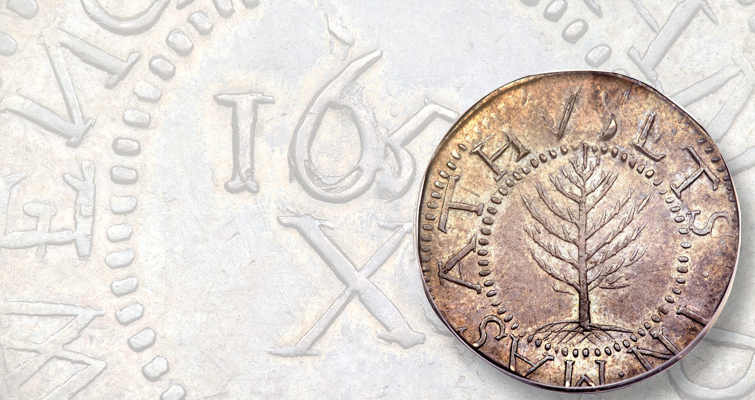 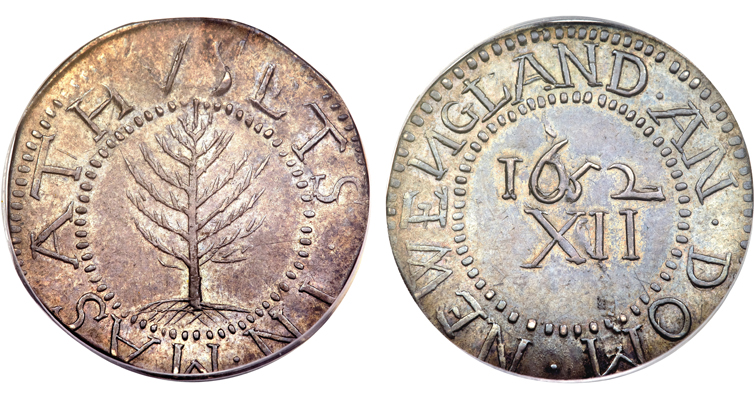 A prime 1652 Massachusetts Pine Tree shilling, along with some key Morgan silver dollars, are set to shine at Heritage’s June 8 to 11 auctions held in conjunction with the Long Beach Coin, Currency, Stamp and Sports Collectibles Expo in California.

The Massachusetts Pine Tree shilling is a well-studied issue characterized by a rich individuality that has captured the interest of collectors for centuries. Examples were produced in large quantities and the hand-struck nature is clear in the charming, often not-quite-round coins. A top example offered in Long Beach is graded Mint State 65 by Professional Coin Grading Service with a green Certified Acceptance Corp. sticker indicating quality within the grade. It is nicely round and well struck, with a particularly sharp tree and well-defined root structure.

In the era well before third-party grading, former owner Carl Wurtzbach described it as follows: “Gem Coin. Cannot be Excelled.” Prior owners include Charles E. Clapp, F.C.C. Boyd and more recently John J. Ford Jr. It sold at Stack’s October 2005 Ford auction for $80,500. As Stack’s wrote in that offering, “Advanced collectors would be hard put to find a nicer specimen than this.”

While uniformly dated 1652, the Pine Tree shillings were likely struck between 1667 and 1682. Both Large and Small Planchet varieties are collected and Heritage writes, “The Large Planchet shillings were struck using the antiquated rocker press, but the introduction of a screw press circa 1675 marked the beginning of the Small Planchet type,” concluding, “While both types are desirable, the Large Planchet pieces are especially popular.”

The subject Large Planchet coin is of the No Pellets at Trunk style and it is one of just 11 known examples of the Crosby 7-B3 and Noe 7 variety as listed in the standard references to the series. The obverse die was used just for this variety with the reverse showing a die crack that bisects the design. 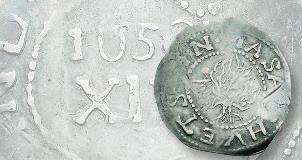 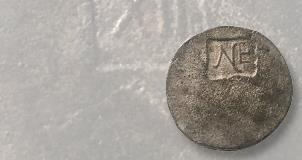 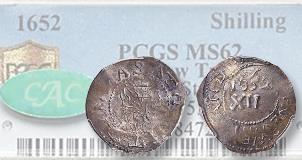