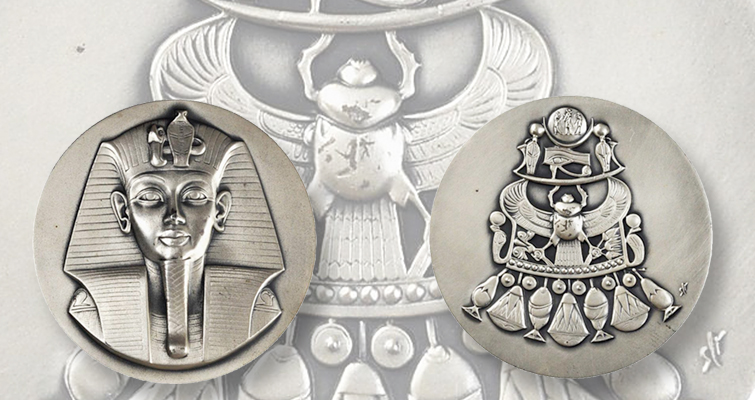 Stephan Robin’s 1977 Society of Medalists medal of the Egyptian pharaoh Tutankhamun sought to capitalize on the Egyptomania that swept the country after a popular exhibition of Tut’s treasures. This silver example brought $480 on Feb. 27. 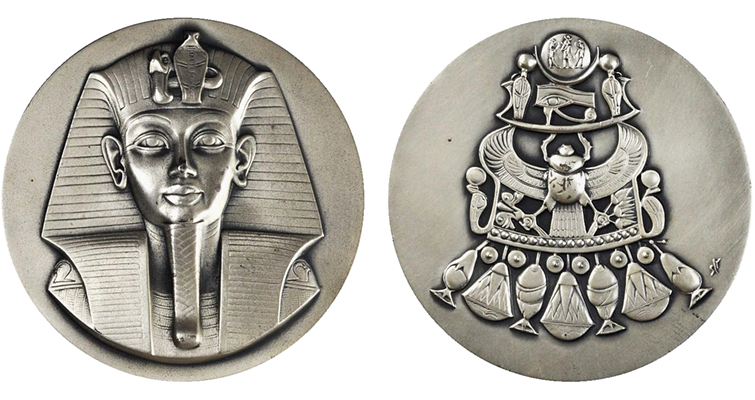 The medal’s obverse features the golden mask of King Tut. The reverse depicts a pectoral piece from the ruler’s tomb.

The Society of Medalists was formed in 1928 with the goal of increasing appreciation of medallic art in America by commissioning two bronze art medals each year from leading sculptors, producing some silver examples as well.

An accessible SOM medal is Stephan Robin’s Tutankhamun from 1977. It features the facing gold burial mask of the young pharaoh and a pectoral piece from “King Tut’s” tomb. The medal drew from the renewed interest in ancient Egypt from the “Treasures of Tutankhamun” exhibition that toured the United States in the 1970s.

The artist hoped “that those who own the medal feel they own part of the exhibition.” A total of 750 bronze and 150 silver medals reportedly were struck. 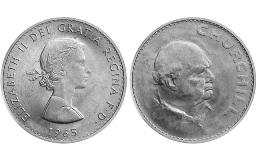 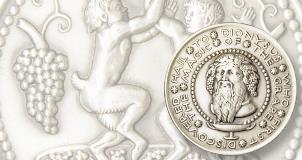