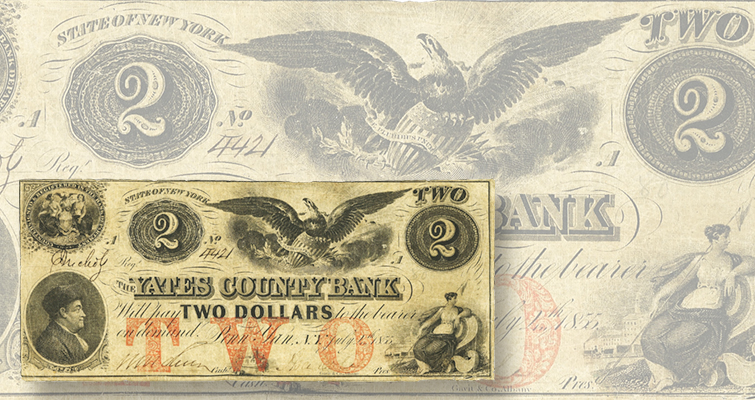 Gavit & Co. printed this rare $2 note for the Yates County Bank, Penn Yan, N.Y. Most of the firm’s business was from New York State banks. The company was the smallest of the businesses to form American Bank Note Co.

John E. Gavit was born in New York City in 1817. At the age of 16 he entered the employ of Banton, Durand & Edmonds where he learned bank note transfer and engraving. After stops at Smith, Perkins & Co. (1840) and Hall, Packard & Cushman (1838 to 1841) of Albany, N.Y., he struck out on his own when the latter firm failed in 1841. One biographer states that it was primarily through his efforts and vision that the American Bank Note Co. formation came to fruition.

It may be that these efforts were rewarded by Gavit being included in the merger because, by all accounts, Gavit & Co. was a very small player in the overall scheme of things. For example, in looking through the Heritage Auction archives, I found only a handful of banks that had utilized the firm, with a District of Columbia bank and, oddly, a California bank being the only representatives that were located outside of New York state.

The note illustrated is from the Yates County Bank of Penn Yan, N.Y., and certainly illustrates that the firm was capable of doing quality work, with a particularly attractive eagle vignette. Like most Gavit-produced notes, it is quite rare, simply listed in James Haxby’s massive reference on obsolete bank notes, for example, as SENC, meaning “Surviving Example Not Confirmed.”

Next time you’re examining notes in your collection, check out who the printer was. With a little research you may be surprised by what you discover. 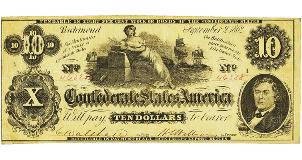 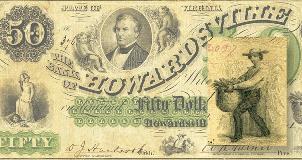 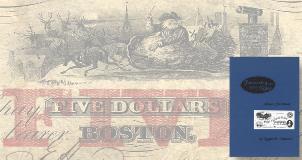