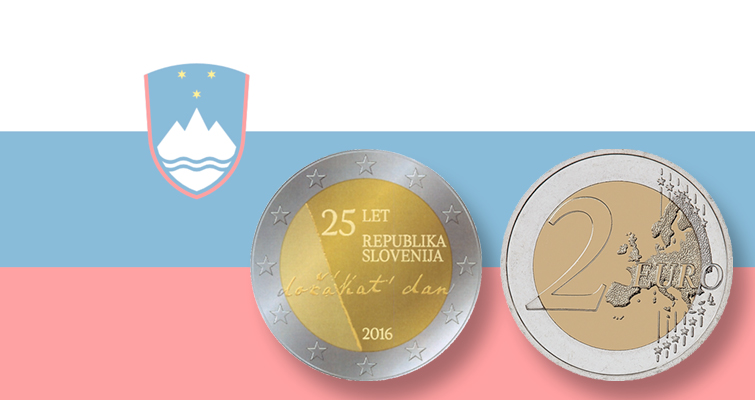 Slovenia will marks the 25th anniversary of its independence with a circulating commemorative €2 coin.

Slovenia will mark the 25th anniversary of its independence in 2016 with a circulating commemorative €2 coin.

The Republic of Slovenia became independent following the breakup of Yugoslavia.

The obverse of the coin shows the inscriptions 25 LET and REPUBLIKA SLOVENIJA, underneath which is part of the Slovenian hymn “Zdravljica ‘docákat’ dan” in the original script of its 19th century author, France Prešeren.

The 2016 date completes the design.

In total, 1 million coins are due for release in June. 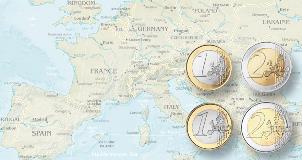 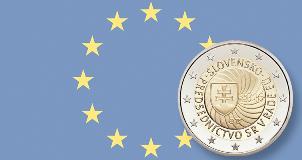