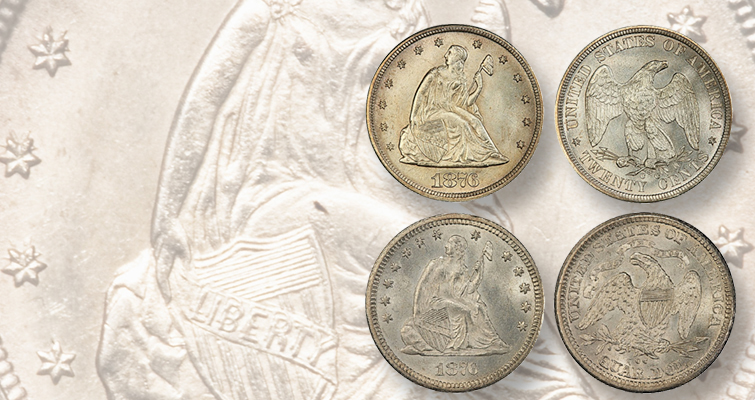 Similarities between the Seated Liberty double dime and quarter dollar doomed the 20-cent coin, but those same look-alike qualities can be useful if there’s an expensive hole in your set.

I have always found the Seated Liberty 20-cent coin to be an orphan denomination — something that should have been popular in a decimal system — were it not for the old Spanish dollar, or peso, being worth 8 reales and cut up and used for commerce in the American Colonies.

Instead of “double dimes” or 20-cent coins, we ended up with the 25-cent “two-bit” coin being dubbed the workhorse of U.S. commerce. “Two bits” comes from the practice of cutting the Spanish peso into reales, two of them being, hence, a quarter dollar.

Assembling a set of circulation strikes, however, is nearly impossible for almost every collector because of the rarity of the 1876-CC coin.

The American public disliked the 20-cent coin, confusing it with the quarter dollar. Thus, the U.S. Mint terminated the denomination, with nearly all of the 10,000 Carson City Mint coins minted that year melted, apart from about 12 to 20 that survived.

Few people at first glance will tell the difference. A 20-cent coin’s weight is 5 grams and its diameter, 22 millimeters. The quarter dollar is 6.3 grams in weight and 24.3 millimeters in diameter. 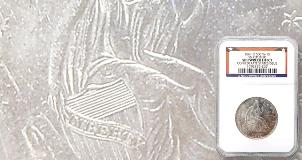 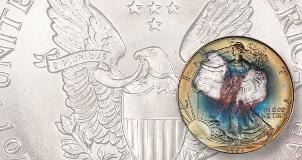 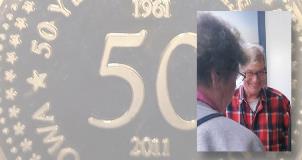