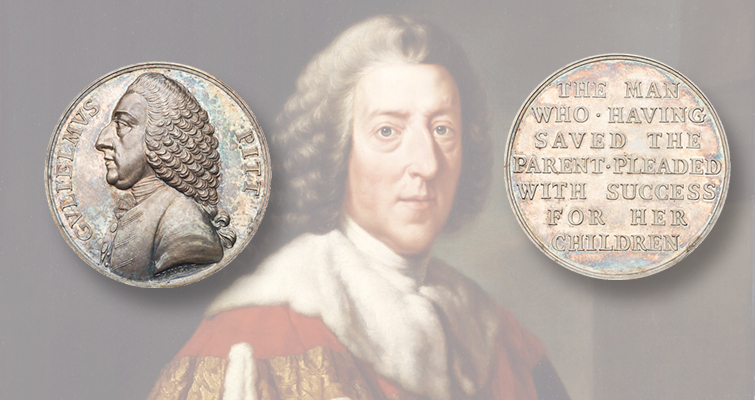 A silver medal from 1766 celebrates the repeal of the Stamp Act against the American Colonies. The medal realized $1,800 hammer price in a June 5 auction.

Images courtesy of Ira and Larry Goldberg Coins and Collectibles.

The Stamp Act of 1765 was, if not the casus belli of the American Revolution, certainly among the many items that tipped the colonists toward their awakening to freedom.

A silver medal from 1766 honors the British politician who opposed the act and in so doing supported the nascent movement for independence.

The medal, graded Mint State 63+ by Numismatic Guaranty Corp., realized a hammer price of $1,800 during Ira & Larry Goldberg Coins & Collectible’s June 5 auction. It measures 40 millimeters in diameter, about the size of an American silver eagle.

William Pitt (wearing wig and coat) appears on the obverse of the medal, with an inscription on the reverse THE MAN WHO HAVING SAVED THE PARENT (referring to his leadership in the Seven Years War) PLEADED WITH SUCCESS FOR HER CHILDREN (a reference to Pitt’s opposition to the 1765 Stamp Act which he believed would harm the American colonies).

The British Parliament passed the Stamp Act on March 22, 1765. This was the first internal tax levied directly on American colonists by the British government. The colonists were forced to pay tax on all forms of printed paper, newspapers, ships’ papers, legal documents and licenses, etc.

Pitt, an English politician revered by the Americans, bitterly opposed the act.

The colonists, offended by the act, saw in it a blatant attempt by the British to raise revenue that would be spent on troops stationed near the American frontier.

The issue of taxation and representation raised by the Stamp Act strained relations with the colonies to the extent that 10 years later the U.S. colonies rose in armed rebellion against the British. The resistance to this act was a rehearsal for the Declaration of Independence, and led to the creation of the United States of America.

King George III gave his royal assent on March 18, 1766, and by the end of July 1766, the popular Pitt had become prime minister. 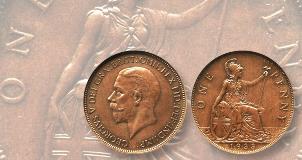 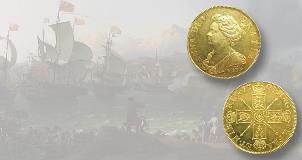 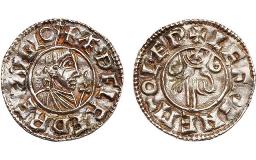