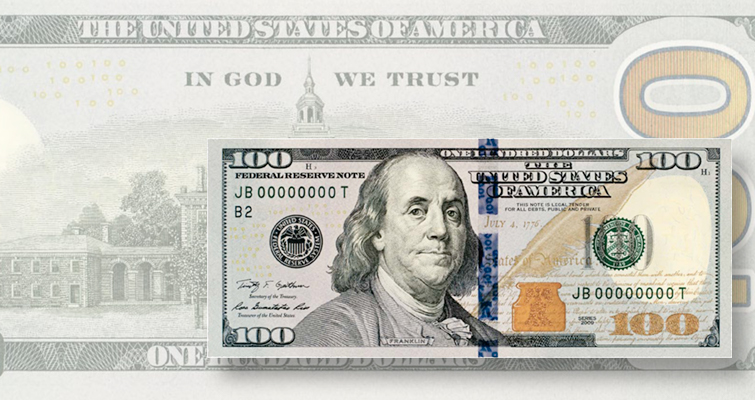 Collectors are reporting that the troubled Series 2009 $100 Federal Reserve notes are finally turning up in circulation after being held back for five years. 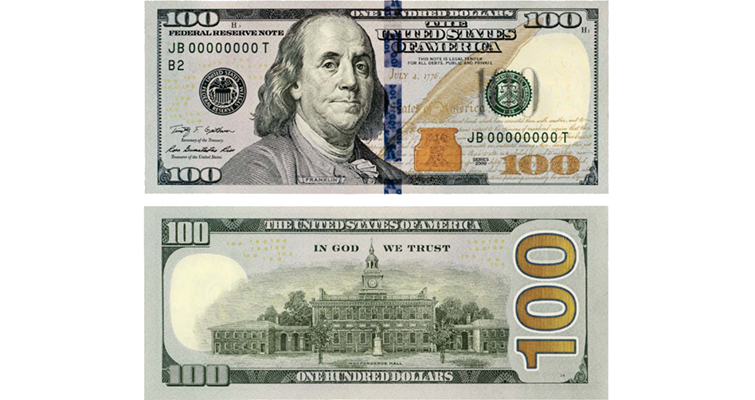 Collectors are reporting the troubled Series 2009 $100 Federal Reserve notes finally turning up in circulation after being held back for five years.

Imagex courtesy of Bureau of Engraving and Printing.

Collectors are reporting that the troubled Series 2009 $100 Federal Reserve notes are finally turning up in circulation after being held back for five years.

Called “NexGen” for their advanced anti-counterfeiting measures — microprinting, raised printing, security thread, portrait watermark, color-shifting ink in two places (the bell in the inkwell and the numeral 100), and a 3D security ribbon with bells changing to 100s as it moves — they were a victim of their own sophistication.

Their originally scheduled issue date was Feb. 10, 2011, but on Oct. 1, 2010, the Federal Reserve announced a delay because of a creasing in the paper during the printing process that went undetected during many test runs. When the sides of some bills were pulled outward they unfolded and revealed a blank space on the face.

Later, a problem that was called “mashing” was also reported, where too much ink was applied to the paper so the lines of the artwork were not as crisp as they should be.

In total, $110 billion worth of the notes were printed, and with estimates that as much as 30 percent of the printing could be defective, the entire issue was quarantined for further inspection.

In the interim, Series 2009A notes were produced under a corrected production process and entered circulation on Oct. 8, 2013.

Series 2009 notes all have the letter J as the first letter in the serial number. The second letter signifies the Federal Reserve district. Thus far, notes are reported from Atlanta (F), Chicago (G) and Richmond (E). A star note from Atlanta is also reported.

The cost of the examination process for the new notes is not disclosed, but the Federal Reserve estimates that the NexGen $100 note costs 12.6 cents each to produce, making the printing cost of the entire series under $4 million.

A request for comment to the Bureau of Engraving and Printing was directed to the Federal Reserve Public Affairs office, which has not responded. 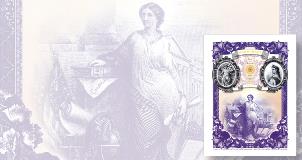 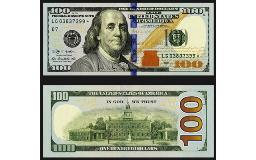