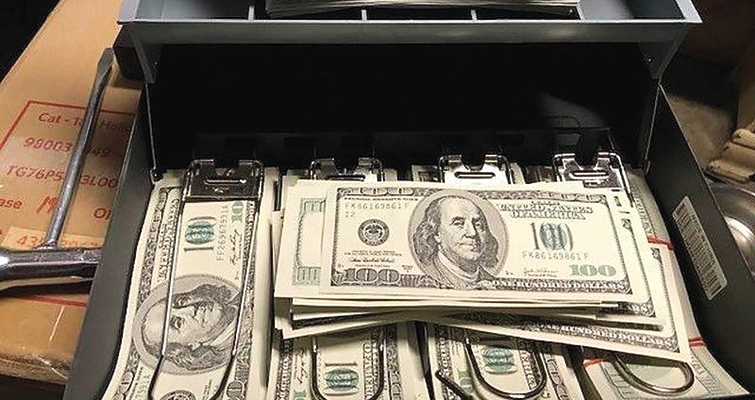 The counterfeit notes were printed by high-quality laser printers on specialty paper, had a good fake security strip, and felt real. The seller had five star reviews for the quality of work, speedy delivery, and free package tracking via U.S. Mail

Paying $120 for $400 worth of U.S. paper money seems like a pretty good deal. That is if you ignore the fact the notes are fake, that you have to use bitcoin to buy them, and that you can only make the transaction on the dark web (an encrypted part of the internet that cannot be reached by common search engines and browsers, and a hotbed of criminal and other nefarious activity). It also not such a good deal if you are the counterfeiter and your customer is a Secret Service agent.

A story by investigative reporter Del Quentin Wilber in the Feb. 1 Los Angeles Times told the tale of a $4.1 million counterfeiting operation called Billmaker, that had five star reviews for the quality of its work, speedy delivery, and free package tracking via U.S. Mail.

An agent named Matthew Britsch was investigating U.S. based counterfeiters on the dark web when he found Billmaker and made his purchase. The bills were pretty good. They predated the more sophisticated Series 2009 Federal Reserve notes, were printed by high-quality laser printers on specialty paper, had a good fake security strip, and felt real. The Secret Service was able to trace these to $4.1 million worth of others that had been sold. That, Wilber writes, made Billmaker the most prolific domestic counterfeiter.

That discovery turned into a nine-month investigation and led to one big mistake by the counterfeiter. Thanks to the free tracking provided by the Postal Service, agents traced Billmaker’s shipments to the Oklahoma City area. It took less than a month to zero in on Daniel Johnson, 34, an armed survivalist who had served three years for counterfeiting software and was later indicted again for counterfeiting and for selling marijuana.

The Secret Service tracked him down in early 2018 to near Norman, Oklahoma. On May 17, 2018, a 10-car fleet of federal and local law enforcement confronted him as he was leaving his driveway. Johnson stopped, jumped out of his pickup and began firing an AR-15 semi-automatic rifle. He was killed within a minute. Authorities seized $300,000 of bad money and a number of highly-encrypted, uncrackable computers. They found a thumb drive in an ankle holster on his body. The Secret Service thinks that it may be a digital key to access bitcoin or a dark web computer vault. But they admit they may never know Johnson’s full story. 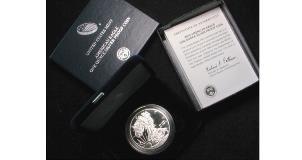