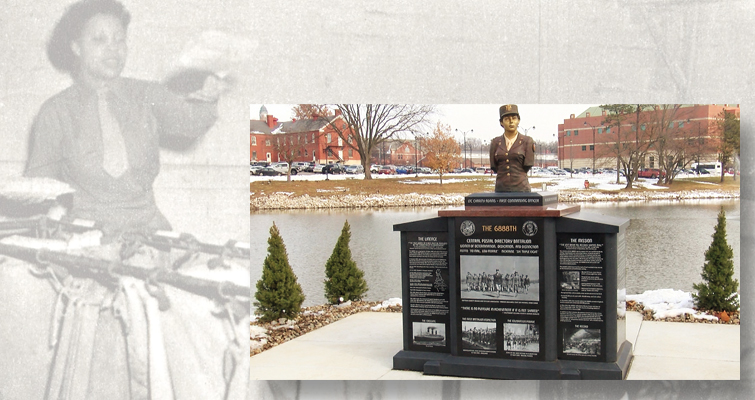 A monument stands at Buffalo Soldier Military Park at Fort Leavenworth, Kansas to honor "Six Triple Eight" for their service in WWII.

Image courtesy of the National Archives and Records Administration.

Legislation authoring a congressional gold medal to recognize members of the Women’s Army Corps who were assigned to the 6888th Central Postal Directory Battalion, known as the “Six Triple Eight” during World War II, was passed Dec. 10 in the Senate and moved to the House for consideration.

The Six Triple Eight was a unit of African-American women whose diligent work overseas under trying conditions, including the sting of segregation, helped ensure that millions of morale boosting mail packages and letters got to those on the war front in Europe during World War II. 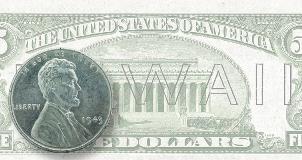 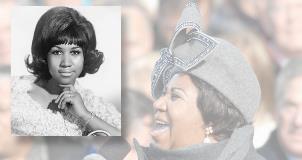