Oberthur Fiduciaire, the French banknote printer and digital security company, says it has developed an anti-viral treatment to fight coronaviruses on the surface of bank notes.

Oberthur Fiduciaire, the French banknote printer and digital security company, says it has developed an anti-viral treatment to fight coronaviruses on the surface of bank notes, and that it would make it, along with technical support, available to bank note paper manufacturers and printers.

This is despite the most recent reports from multiple sources asserting a low risk of contacting a virus from bank notes. The story was reported in Currency News.

The trademarked Bioguard Enhance process was developed in conjunction with Biological Consulting Services, a U.S. based lab that is said to be a leader in the field of pathogen analysis. It is applied in combination both as a paper treatment, and as a varnish after printing. According to the firms, tests at a U.S. laboratory showed that in both cases, a coronavirus sample that is known to affect humans, OC43, was wiped out with near total efficiency. OC43 is in the coronavirus family that includes COVID-19. The company says it is an extension of the Bioguard anti-fungal and antibacterial paper treatment that is already widely in use.

The process can be applied to bank notes without altering their appearance or security features, according to the firms. It is not reactive to lithographic or intaglio printing, nor washing. It does not seem to be impacted in artificial aging tests either. There are no health or safety consequences such as skin irritation.

Viruses die naturally on bank notes, but Bioguard Enhance works by speeding up the process of death, thereby lessening the probability of contamination in trade.

Laboratory tests were conducted that measured the viruses that survived after five hours on both a regular paper sample and one of the same composition treated with Bioguard Enhance. On the untreated paper, 92.4 percent of the viruses died after five hours, while on the sample treated with Bioguard Enhance, more than 99.9 percent of them were destroyed. This means, says the manager of the firm’s research center, that the remaining amount of the virus is 100 times less than it would otherwise have been.

The research center manager, Henri Rosset, told Currency News that since silver is known to have anti-viral and anti-bacterial properties, a silver-based component was used in both the paper and varnish treatments.

Among the manufacturers who have already used Bioguard are Louisenthal in Germany, Crane Currency, Spain’s FNMT, Portals in the U.K., and VHP Security Paper in the Netherlands. 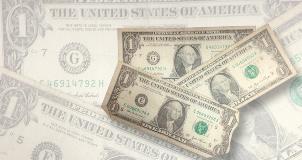 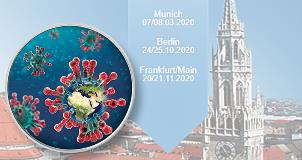 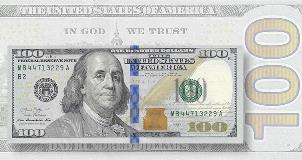