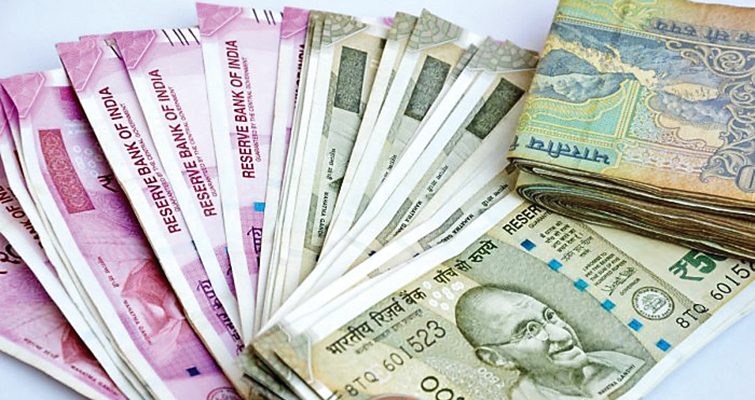 Scientists in India have developed an invisible ink that could be used as a counterfeit deterrent on future Indian bank notes.

Invisible ink may be the next counterfeit deterrent, according to India’s Deccan Herald. The newspaper noted on Dec. 30 that scientists at Shiv Nadar University, a private research university in Uttar Pradesh state, developed a low-cost security ink that, among other uses, could help identify fake money.

The low-cost ink is made of fewer components than existing inks and could be used in security signs, emergency route and traffic signs, as well as medical diagnosis.

A professor at the university described it as a white security ink made from cheaper, organic compounds. To prepare the ink, these compounds are be mixed with commercially available transparent polymers in an organic solvent or similar materials. Characters such as symbols, pictures, shapes, and bar code can be printed in white ink on a white background as a security element. They will be invisible under normal light because of their transparent color, but will be apparent when exposed to ultraviolet light.

Researchers claim the new ink gives better stability and color reproduction. In addition to being less expensive, it is also less toxic than other security inks. 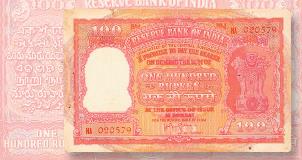 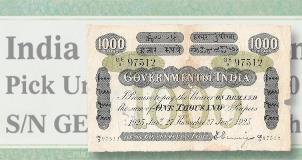 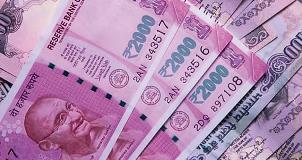