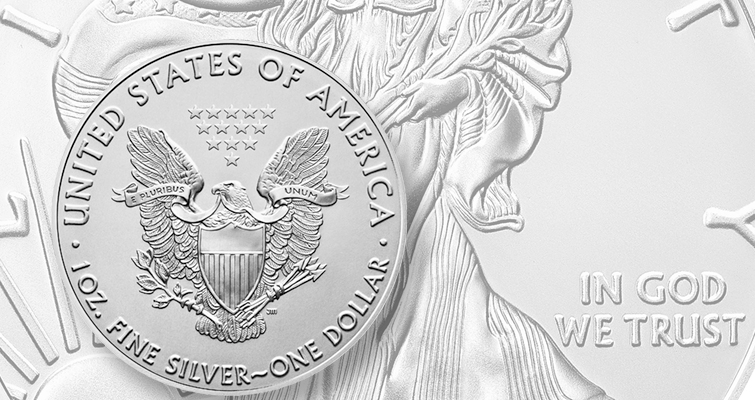 The U.S. Mint’s authorized purchasers were offered Nov. 2 the opportunity to order a combined total of 1 million American Eagle silver bullion coins struck at the San Francisco Mint. The illustrated coin was produced at the West Point Mint. 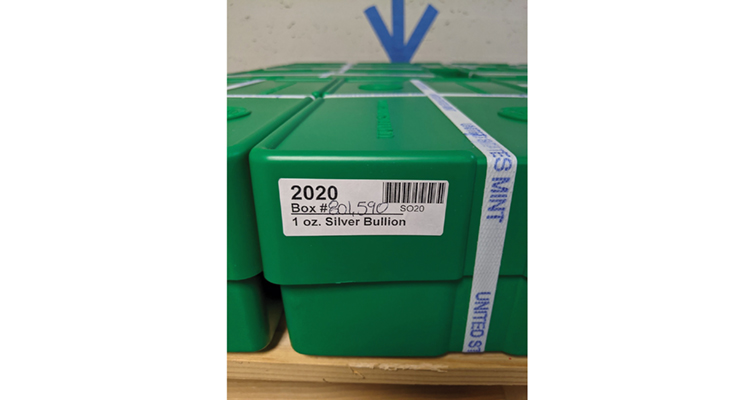 One million 2020 American Eagle silver bullion dollars struck at the San Francisco Mint were sold Nov. 2 to nine of the U.S. Mint’s network of 12 authorized purchasers at a slightly higher premium per coin than that charged for the same coins struck at the West Point Mint.

Using the U.S. Mint’s standard allocation protocol for distributing the bullion coins, the bureau, according to Mint spokesman Michael White, imposed “a premium of $2.65 per coin, compared to the standard $2.35 per coin. This higher premium is necessary to cover the higher program costs associated with production costs at San Francisco. Authorized Purchasers are given the choice of either San Francisco or West Point as their pick-up facility.”

The premium is added to the London Bullion Market Association P.M. closing price for silver per troy ounce.

To meet demand for the coins, the American Eagle silver bullion coins have been struck at multiple facilities. Only the Denver Mint has not struck the bullion versions of the coins. Since 1988, the West Point Mint has been most prolific producer of the coins, followed by the San Francisco Mint and then the Philadelphia facility.

Since the bullion coins struck at the San Francisco and West Point Mints do not bear each respective facility’s Mint mark and are indistinguishable,  the U.S. Mint explains how the grading services and the general public can identify the 1 million San Francisco Mint strikes. 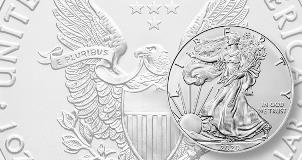 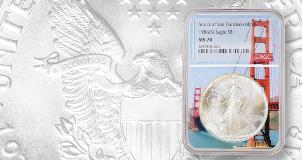 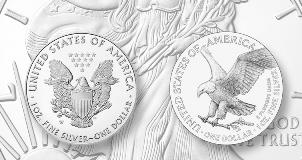