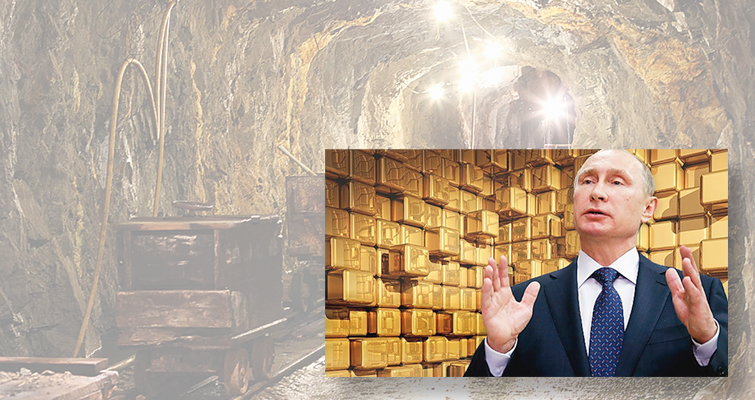 Russia continues to add to its gold bullion reserves, according to Russian President Vladimir Putin.

Russia continues to adds tons of gold to its bullion reserves, making the stockpile the sixth largest in the world.

Economists are reporting that gold accounts for 15 percent of Russia's overall reserves. Russia has used 13 months of steady gold buying to push the value of its gold reserves over the $380-billion mark for the first time since January 2015.

Bloomberg News reports the value of Russia's gold holdings are up more than 7 percent since late July 2015 when the Bank of Russia headed by economist Elvira Nabiullina suspended foreign-currency purchases.

The Bank of Russia reportedly exhausted 20 percent of its existing gold reserves in 2014 in an attempt to bolster the nation's ruble-based currency. 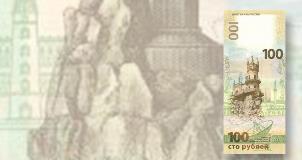 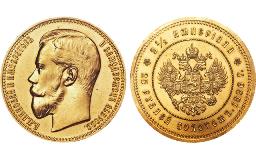 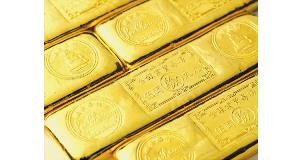