'Problem coins': Why you can't always be too choosy 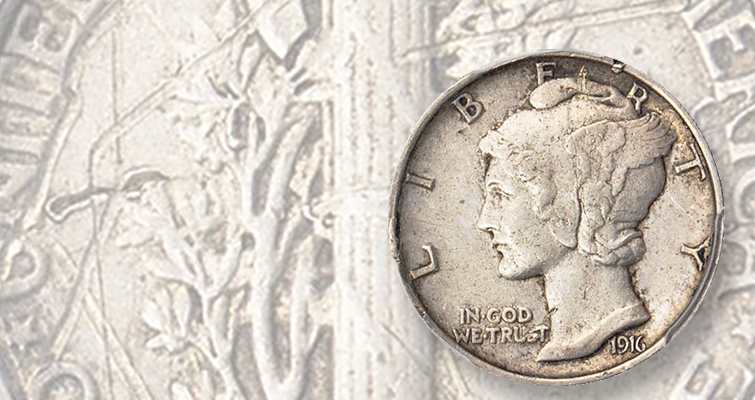 When a coin is exceptionally rare, one may have to ignore traditional investment advice and accept a problem coin into his or her collection. 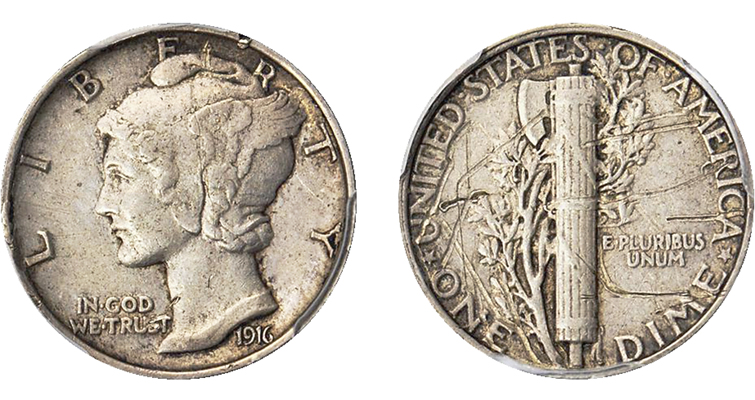 One time-honored bit of advice in collecting is that one should avoid “problem coins.” Generally, a problem coin is a coin that has an issue — something happened to it after the coin left the Mint that the coin market finds offensive.

Obvious problems include polishing, a hole, and evidence of mounting from a prior life in jewelry, heavy scratches, intentional damage like re-engraved details and the like. Less clear issues may involve cleaning — there can be a fine difference between conservation and improper cleaning. The line between contact marks, scratches and graffiti is also open to opinion.

There can be times when a market opportunity forces some­one to accept a coin that has a problem (or two, or three).

This summer at its American Numismatic Association auctions in Anaheim, Calif., Stack’s Bowers Galleries offered a rare 1916 Winged Liberty Head dime pattern. It was graded Proof, About Uncirculated Details, Damage, by PCGS and sold for $14,100.

PCGS called it Proof because it was manufactured as such at the Philadelphia Mint, though likely after it left the Mint’s doors it either circulated for a bit or served as a pocket piece. During this time it acquired some nasty, heavy scratches on the reverse. As the description points out, “A collection of old, seemingly-nonsensical pinscrapes populate the reverse fields, though the surfaces are otherwise wholesome.”

One can see how the pattern could circulate, in that its design is similar to the adopted “Mercury” design. The positioning of the head, date and letters is different on the pattern than on the final coin — Liberty’s head almost appears to be leaning forward a bit — and there are slight differences in the foliage on the reverse.

The pattern is part of a group of rare 1916 patterns testing subtle variations on the three new designs issued that year (the same three designs that were recently honored with 2016 gold coins from the U.S. Mint marking their centennial). Among the patterns for the Winged Liberty Head dime, Standing Liberty quarter dollar and Walking Liberty half dollar, the dime patterns come up the most frequently, and many examples show evidence of circulation.

With just two examples of this particular variation known, a collector may not be able to be too choosy. Listed as Judd 1983 in the most recent revision of Dr. J. Hewitt Judd’s classic United States Pattern Coins, the subject coin presents an unusual exception, a problem coin that may be the best, and only, example one can buy. 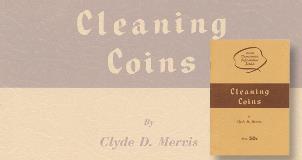 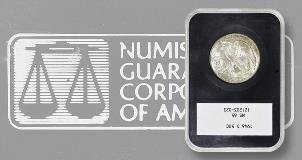