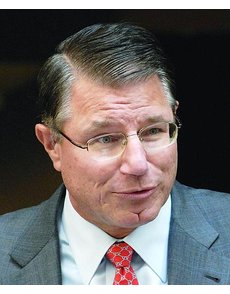 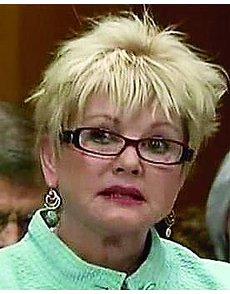 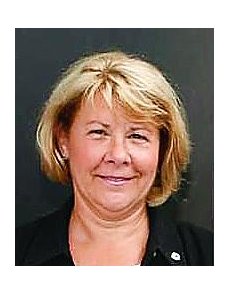 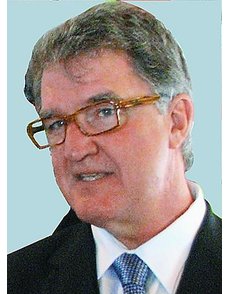 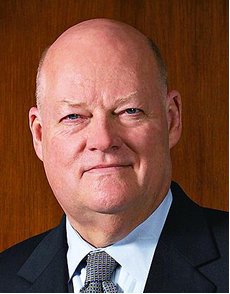 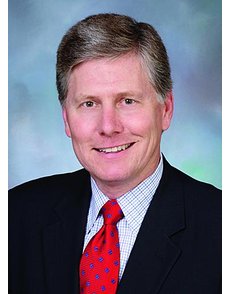 The Government Accountability Office has dramatically dropped its estimate of the benefits of abandoning the paper dollar in favor of a $1 coin.

But that revision down to $4.4 billion from $5.5 billion in 2011 didn’t seen to deter members of the House Subcommittee on Domestic Monetary Policy and Technology during the panel’s Nov. 29 hearing into the future of money.

Many appeared to be awed by the Royal Canadian Mint’s successful move away from paper currency to $1 and $2 coins.

In what was a rare appearance of a foreign official before a congressional committee, Beverley Lepine, the RCM’s chief operating officer, captivated the American lawmakers with her account of how smoothly — and profitably — Canada made the transition to coins.

The two-hour session in a packed, tiny hearing room in Washington, D.C., did not produce any vote on the dollar coin issue that has vexed the United States Mint for decades.

But it did show, as Rep. Blaine Luetkemeyer, R-Mo., noted, that eliminating the $1 bill remains a bitterly divided issue.

But Clinton administration Mint Director Philip N. Diehl countered that Miller and dollar coin foes had it all wrong.

“The claims that the public will never accept a dollar coin are false,” he told the subcommittee.

Diehl said that even with the lower savings estimate from GAO the savings to be reaped from eliminating the $1 bill were “an open and shut case.”

And, he added, it was far less painful than many budget-cutting steps Congress is now considering as it seeks to avoid the so-called “fiscal cliff.”

It was, however, Lepine who proved to be the star attraction of the hearing. Her tale of how Canadians readily accepted the end to their low-valued currency in the name of cost-cutting seemed to be the explanation some GOP lawmakers were seeking.

The Canadian dollar coin — the Loon or Loonie — and the ringed-bimetal $2 coin have become icons, success stories that all Canada embraces, Lepine said.

“It’s absolutely the thing,” agreed Rep. Bill Huizenga, R-Mich., who is married to a Canadian. “I don’t think anyone [in Canada] would go back” to the low-valued paper currencies.

Rep. Lacy Clay, D-Mo., was openly skeptical. “It’ll take a cultural change,” he said, citing a belief that most men don’t want to have their pocket weighted down by coins.

Rep. Carolyn B. Maloney, D-N.Y., was also doubtful, citing the initial high hopes for the Presidential dollar series and the 2011 end to the public distribution of those coins. The public doesn’t want a $1 coin, she said.

But the Republicans, who control the House, seemed to be impressed by the RCM’s success. Former Rep. Jim Kolbe, R-Ariz., who attended the hearing and pushed legislation to end the cent, said he never saw such seriousness at a coin hearing.

Diehl told Coin World he believed that this was the type of cost-savings that could easily be added to the deficit talks currently underway in Congress.

What Diehl, who ran the Mint from 1994 to 2000, said he could not readily understand was how GAO had so changed its cost-savings argument for the $1 coin. “The estimated savings over 30 years have ranged from $4.4 billion to $15.7 billion,” he told the U.S. House subcommittee.

One thing that changed, Diehl said, was that Sen. Scott Brown, R-Mass., had insisted that GAO attempt to measure the government’s savings against any added costs to private businesses. Even with that change, GAO found the $1 coin could save the government $4.4 billion over 30 years.

GAO’s Lorelei St. James, director of physical infrastructure, said the quicker the Mint could ramp up its production to produce more $1 coins, the faster the government would get more savings.

She said the added startup costs for the first years would put the government in red ink initially.

She also noted that the Federal Reserve Bank has now extended the expected life of a $1 bill to 56 months — a change that Diehl said baffled him. When he was at the Mint, dollar currency was believed to have a life of 18 months.

St. James said GAO believes that the entire $4.4 billion savings from a $1 coin could be attributed entirely to seigniorage and not to lower production costs.

Seigniorage is the difference between the cost of manufacturing a coin and its face value. That difference is recorded as an asset on the government’s financial records, affecting how much the government has to borrow to finance its operations.

GAO still backs a dollar coin, but only if Congress will eliminate the $1 bill.

Lepine said RCM had also achieved significant savings by moving to multi-ply plated steel, a change that one Republican lawmaker wants to order for the U.S. Mint.

Richard Peterson, deputy director of the U.S. Mint, would only acknowledge that the Mint will be sending Congress a detailed report on its tests for 29 varieties of aluminum, zinc and steel coins on Dec. 13.

The study will offer “some promising alternatives” for the 5-cent coin, he said without being more specific. ¦