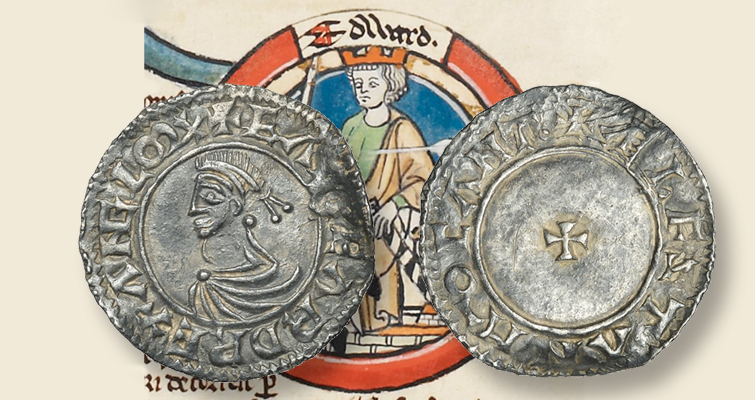 An extremely rare silver penny of the boy king Edward the Martyr — the teenager who ruled Saxon Britain in the 10th century — that was found on the Isle of Wight sold April 22 in a Dix Noonan Webb auction for £11,160 ($13,772 U.S.), including the 24 percent buyer’s fee.

Following the sale, Nigel Mills, antiquities expert for Dix Noonan Webb, said in a press release: “The price realised for the Edward the Martyr penny exceeded our expectations and reflects the quality and rarity of the coin combined with the fact that it is a new discovery and it is first time that it has been offered for sale.”

The coin was discovered in March 2018 by a then 68-year-old retired council worker using a Minelab ETrac metal detector. After metal detecting for 28 years, the detectorist, who wished to remain anonymous, was on a plowed field with his local detecting club. Frustrated at his day’s finds — three .22 lead bullets, all in one spot — and ready to give up for the day, he then got another signal in the same area and dug down 4 to 5 inches to uncover the Saxon penny, according to the auction house.

The coin shows the boy king wearing a diadem and facing left. Edward ruled only briefly, between the years 975 to 978 A.D., and was only 13 years old when he was crowned king after the death of his father, Eadgar.

Edward was assassinated March 18, 978, at the Saxon hall, where Corfe Castle in Dorset now stands, by supporters of his half brother Aethelred. 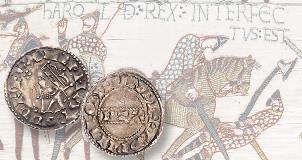 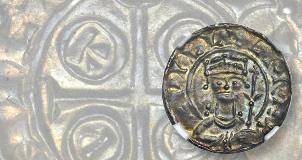 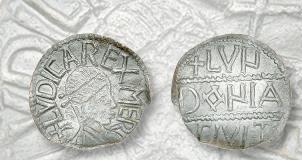