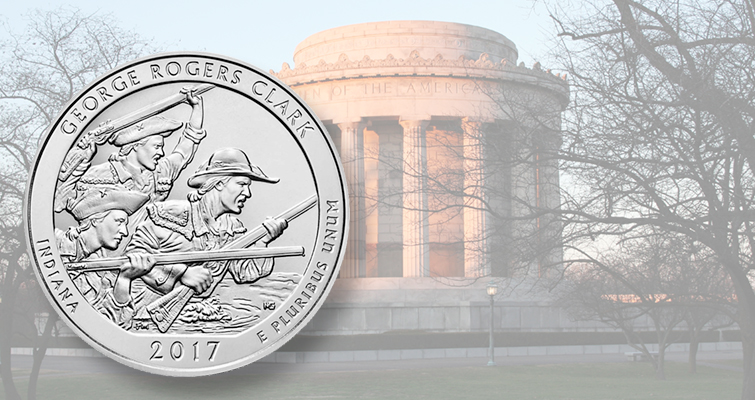 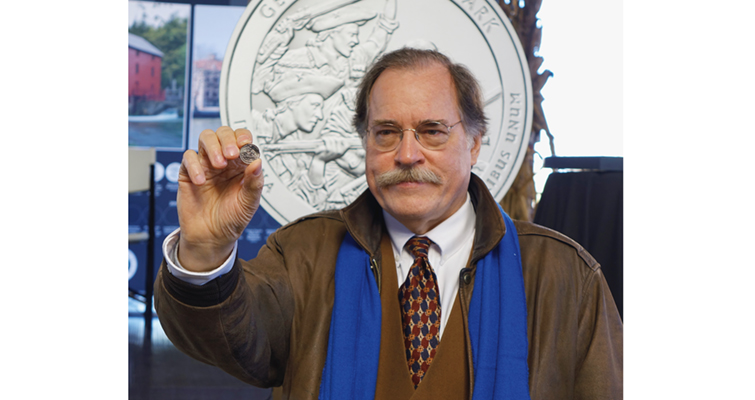 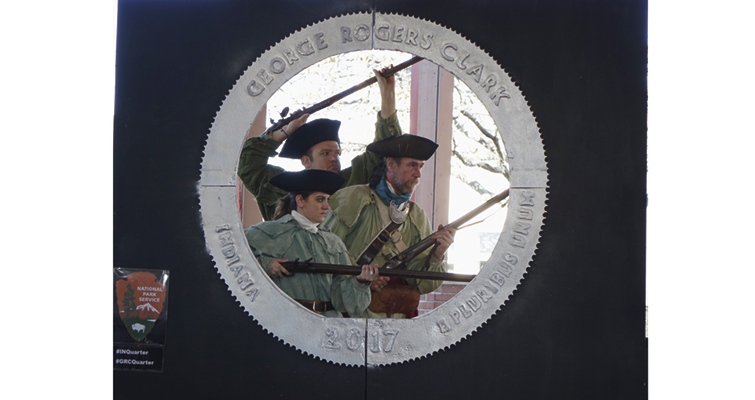 Re-enactors, albeit not standing in floodwater, created a living representation of the 2017 George Rogers Clark quarter dollar design. 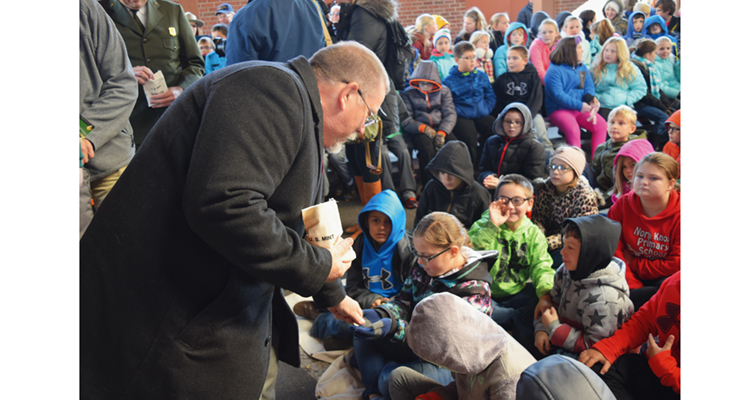 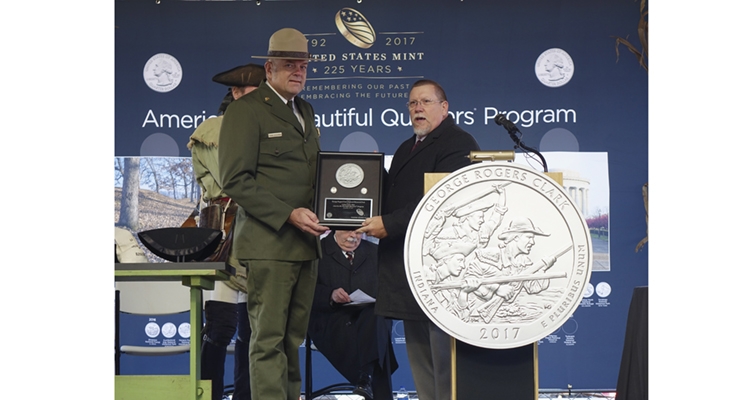 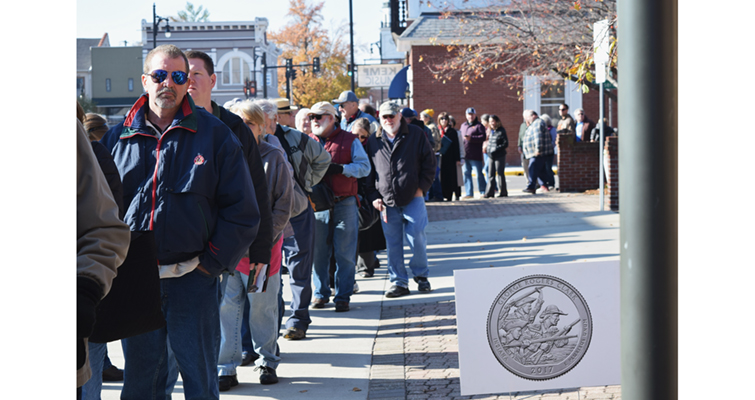 The ceremony was staged in Riverfront Pavilion along the Wabash River.

The coin is the fifth and final America the Beautiful quarter dollar release for 2017 and the 40th of 56 coins to be issued under the program.

“This new coin is a reminder of the unity of effort and spirit that our predecessors embodied and demonstrated,” said Acting Deputy Director David Motl, who represented the Mint. “The foresight, [camaraderie], and determination of George Rogers Clark and his men are important examples to all of us as to how individuals from different backgrounds are able to come together, work toward achieving the same objective, and create a lasting impression.”

Following the ceremony, those in attendance were able to exchange cash for $10 face value rolls of 2017-P George Rogers Clark National Historical Park quarter dollars that were struck at the Philadelphia Mint.

The evening before the launch ceremony, 125 people attended a coin forum at the George Rogers Clark National Historical Park Visitor Center, during which they exchanged ideas with and provided feedback to U.S. Mint representatives. 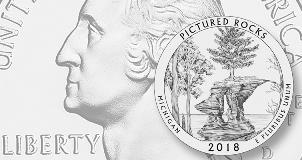