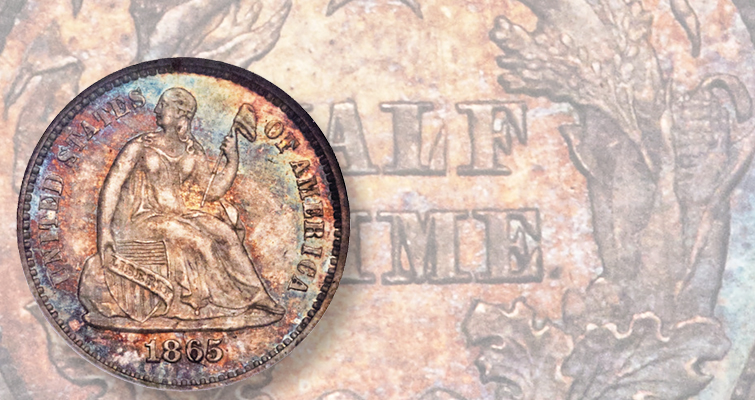 Below is the second of three segments from Steve Roach highlighting Proof coins from January's FUN auction:

The Story:
Many of the 300 coins in the Kling Collection were reasonably priced, with more than a third selling under the $1,000 price point. Just over that was an 1865 Seated Liberty half dime graded Proof 65 by NGC that brought $1,028.13. It last sold at auction more than a decade earlier at a November 2003 Heritage auction where it brought $603.75.

Its low mintage of just 500 pieces is typical for the era and its rich color, including gold, aquamarine, garnet and sea green hues, is handsome and characteristic of many originally toned 19th century Proof coins.

Heritage called the Kling Family Collection “without a doubt one of the most comprehensive collections of proofs we have ever offered,” and Louis “Lew” Kling continues to attend coin shows. Today his collecting focus is on 1907 Saint-Gaudens, High Relief gold $20 double eagles, key coins and his Mint State type collection of early gold. 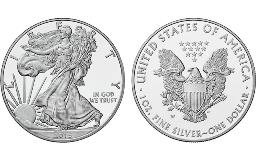 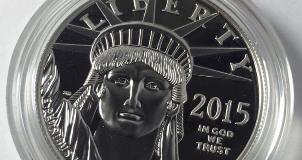 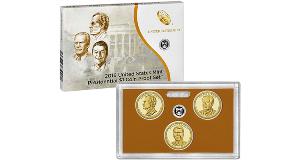