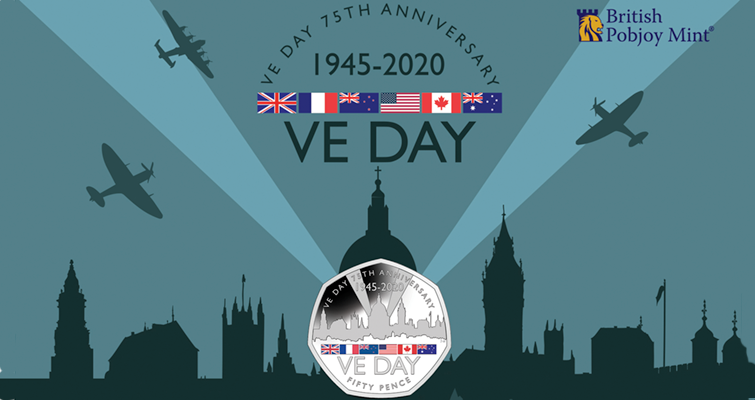 An Uncirculated copper-nickel 50-penny coin is one of three versions of the same design celebrating the 75th anniversary of Victory in Europe Day. The copper-nickel coin is packaged in a special illustrated card.

To commemorate the 75th anniversary of Victory in Europe Day, the Pobjoy Mint has struck three 50-penny coins on behalf of the government of Gibraltar. The coins share the same design but are in different metal and finish options: “Diamond finish” (Uncirculated) copper-nickel, Proof .925 fine silver and Proof .925 fine silver piedfort (double thick).

The end of World War II was a series of events that culminated in Victory in Europe Day, also known as VE Day. This day celebrates the formal acceptance by the Allied forces in World War II of Germany’s unconditional surrender of its armed forces on May 8, 1945.  Upon the defeat of Germany, celebrations erupted throughout the western world. In London, crowds massed in Trafalgar square and up the Mall to Buckingham Palace, where King George VI and Queen Elizabeth, accompanied by Winston Churchill, appeared from the Palace to cheering crowds.

Details of the design

The common reverse on the new coins features the London skyline including St. Paul’s Cathedral and the Palace of Westminster. Searchlights emanate behind St. Paul’s Cathedral. Beneath the skyline are the national flags of the allies: the United Kingdom, France, New Zealand, the United States of America, Canada and Australia.

Inscriptions note the event’s anniversary and the denomination.

The copper-nickel coin comes in a presentation pack, has a mintage limit of 7,500 pieces, and retails for $15.95.

The silver versions are each presented in a box with a certificate. The regular version is limited to a mintage of 4,950 coins retailing for $59.95 each. The piedfort version, limited to mintage of 995 examples, retails for $129.95.

Delivery of the coins is expected to begin May 14. 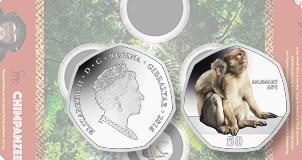 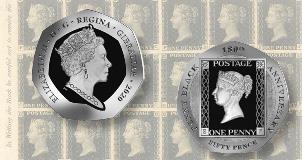 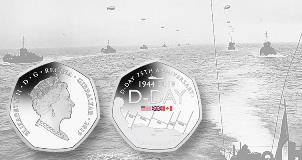