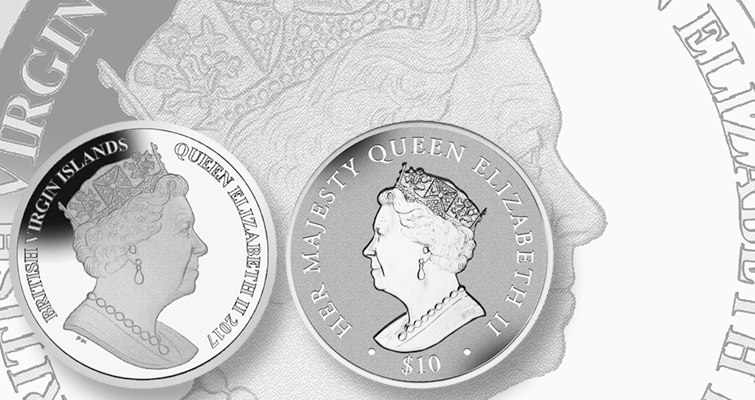 The Pobjoy Mint celebrates the sapphire jubilee of Queen Elizabeth II with a limited-edition “two-headed” coin.

The Pobjoy Mint has issued a special “two-headed coin” to mark the Sapphire Jubilee of the United Kingdom’s Queen Elizabeth II, as of Feb. 6, is the first British monarch to celebrate 65 years on the throne.

The silver $10 coin depicts the exclusive Pobjoy-designed queen’s effigy facing right on the obverse and left on the reverse. To make this coin special the obverse is struck in relief and the reverse is incuse, adding new levels of complexity to the striking process. To emphasize the incuse design, the reverse of the coin has a Reverse Proof finish, meaning frosted and mirrored surfaces are switched from what they are in the obverse’s traditional Cameo Proof finish.

Queen Elizabeth II acceded to the throne at the age of 25 upon the death of her father, King George VI, on Feb. 6, 1952. The coronation took place more than a year later, in harmony with the tradition that holding such a festival is inappropriate during the period of mourning following the death of a monarch. 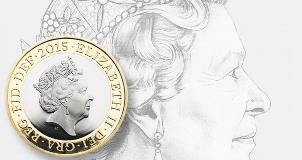 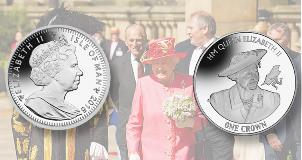