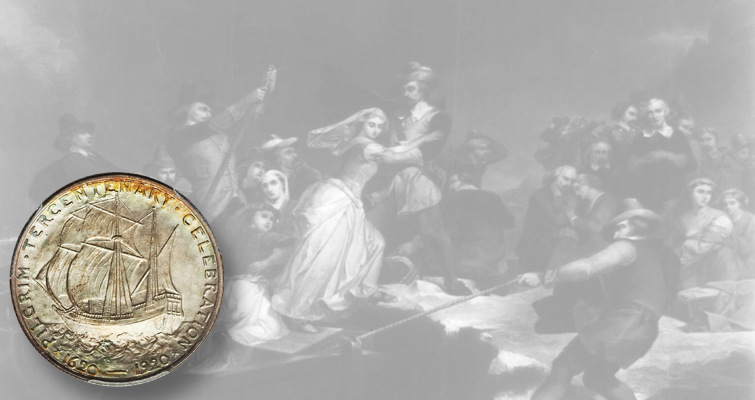 The Pilgrim Tercentenary silver half dollar was a commemorative coin produced in 1920 and 1921 celebrating a similar theme.

Original images courtesy of the Library of Congress and Heritage Auctions 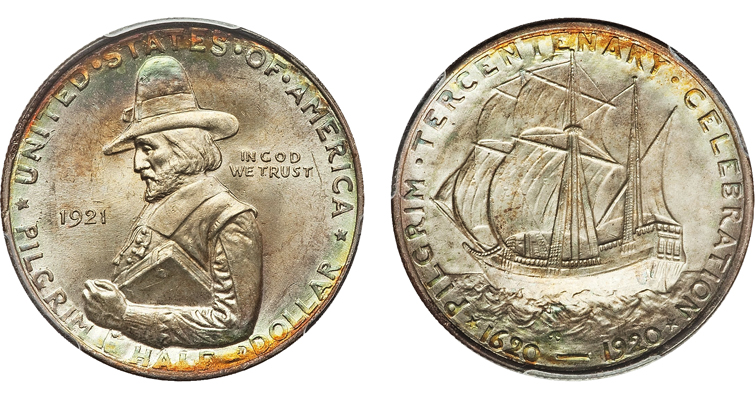 The Pilgrim Tercentenary silver half dollar was a commemorative coin produced in 1920 and 1921 celebrating a similar theme.
Previous
Next

Bills titled the “Plymouth 400th Anniversary Commemorative Coin Act of 2016” have been introduced in the House of Representatives and the Senate. Both pieces of legislation call for gold $5 half eagles, silver dollars and copper-nickel clad half dollars dated either 2020 or 2021, or carrying the dual date of 2020–2021.

The commemorative coins — up to 100,000 gold $5 coins, as many as 500,000 silver dollars and not more than 750,000 copper-nickel clad half dollars — would celebrate the 400th anniversary of the landing and settlement of Plymouth Colony, the signing of the Mayflower Compact, and the role of the indigenous Wampanoag tribes in the realization of the settlement.

The coins would be minted during a two-year period starting on Jan. 1, 2020.

The legislation calls for the designs to be selected by the secretary of the Treasury after consulting with multiple groups including: Plymouth 400 Inc.; Plimoth Plantation Inc.; the Mashpee Wampanoag Tribe; the Wampanoag Tribe of Gayhead (Aquinnah); the General Society of Mayflower Descendants; the Pilgrim Society; the Plymouth Antiquarian Society; the Pilgrim Monument and Pro­vince­town Museum; the Massachusetts Cultural Council; and the Massachusetts Historical Society.

The designs would also be reviewed by the Citizens Coinage Advisory Committee, and presumably the Commission of Fine Arts, though the legislation does not name the CFA specifically.

The findings section of the bill notes that more than 20,000,000 descendants worldwide trace their ancestry back to Mayflower passengers arriving in 1620 and on subsequent ships in the 1620s. It concludes that the “story of the Pilgrims, the indigenous Wampanoag people, and the Mayflower are iconic symbols for the world representing freedom, family, law, and justice.”

In the House, H.R. 5598 was introduced by Rep. William Keating, D-Mass., on June 28. GovTrack estimates that the bill has just a 2 percent chance of being enacted. It sits in the House Financial Services committee where it has 43 cosponsors.

On the same day in the Senate, Sen. Edward Markey, D-Mass., introduced S. 3105 and it sits with the Senate Banking, Housing and Urban Affairs committee where it has one cosponsor. GovTrack estimates just a 4 percent chance of the Senate bill passing.

In a statement made after introducing the legislation, Sen. Markey said, “The Pilgrims’ pursuit of liberty and justice is a source of pride for the people of Massachusetts and a reminder of the uniquely American values and spirit that make this country a beacon of freedom for the world.”

Rep. Keating added, “With this anniversary, we celebrate the successful settlement at Plymouth by the Pilgrims and the essential contributions of the Wampanoag tribes, as well as a number of key events that followed, including the signing of the Mayflower Compact, the 50-year Pilgrim-Wampanoag peace treaty, and the ‘First Thanksgiving,’ which has been woven into the tradition of our country.”

Nearly a century ago similar territory was covered on commemoratives. In 1920 and 1921 the Philadelphia Mint struck commemorative silver half dollars celebrating the Pilgrim Tercentenary Celebration. While sales were robust for the 1920 Pilgrim commemorative half dollar issues at 152,112, the demand waned in 1921 and the mintage for the 1921 Pilgrim half dollar was a much lower 20,053.

Surcharges of $35 per coin for the half eagle, $10 per dollar and $5 per half dollar will be split among several groups. The findings section of the bill states, “The proceeds from a surcharge on the sale of such commemorative coins will assist the financing of a suitable national observance in 2020 and 2021 of the 400th anniversary of the Pilgrim landing and historic events, including the signing of the Mayflower Compact, the First Thanksgiving feast, interaction with the indigenous Wampanoag people and other significant events of the period.”

Half of the surcharges will go to the Plymouth 400 Inc. to support the work of the organization to develop, implement, and provide oversight for the commemorations surrounding the events of 2020 through 2021. Plymouth 400 Inc. would also have discretion to distribute to local historical preservation and cultural organizations to support their important work in educating the public about the settlement of 1620, their continued existence for the benefit of future generations, and for other related purposes.

Plymouth 400 Inc. is a nonprofit organization that was established in 2009 to ensure a suitable national observance of the Plymouth 400th anniversary to include the themes of exploration, innovation, immigration, self-governance, religious freedom, and thanksgiving, which are legacies that were sparked by these historic events and that continue today as cornerstones of United States culture.

Ten percent would go to the General Society of Mayflower Descendants to support the continued restoration of the main facility in Plymouth, provide funding for their research library at that site and for educational purposes.

The remaining 10 percent would go to the Pilgrim Society to continue its work in displaying the story of the settlement and its artifacts, including the role of the indigenous Wampanoag tribe in the settlement.

Last year, bills titled the “Mayflower Commemorative Coin Act” were introduced on July 8, 2015, in the House and Senate. Neither bill made it out of its respective committee.

Those bills differed from the present legislation in that they authorized up to 50,000 gold half eagles and not more than 100,000 silver dollars dated 2020. Surcharges from the sale of those coins were to be directed to the General Society of Mayflower Descendants for educational purposes. 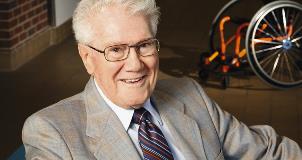 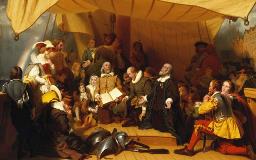