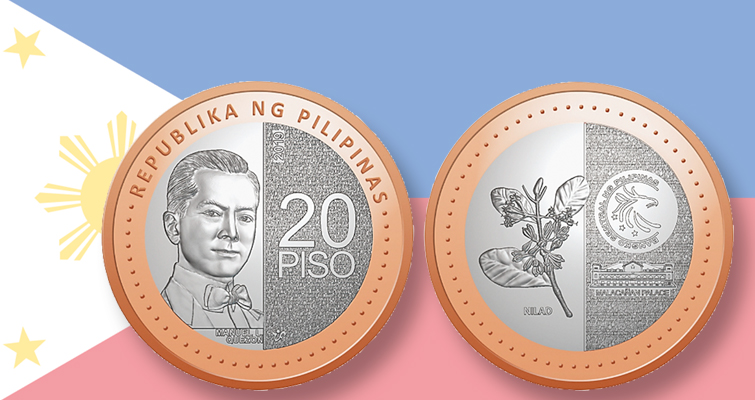 The note will circulate alongside the coin, which is the latest in the nation’s New Generation Currency Coin Series that was launched beginning in 2018.

The 20-piso coin is more cost-efficient to produce as it will have a longer circulation life than a 20-piso bank note.

According to a study by the University of the Philippines, the 20-piso note is the most-used denomination for payments across the country. As a result, it is easily rendered unfit for circulation and returned to the nation’s central bank for replacement.

The 20-piso note will be removed from circulation through natural attrition.
The new coin retains major elements of the 20-piso note.

The coin’s obverse features Manuel L. Quezon, the first president of the Philippine Commonwealth who advocated the adoption of the national language, created the National Economic Council, and worked ardently for Philippine independence.

Its reverse side shows the central bank logo, the Malacañan Palace — official residence of the Philippine president — and a Nilad plant, believed to be the source of the name of the country’s capital, Manila.

The 20-piso coin has microprinting to deter counterfeiting. 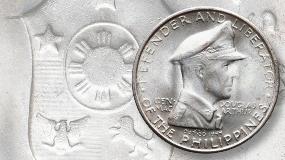 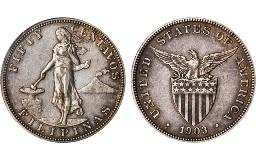 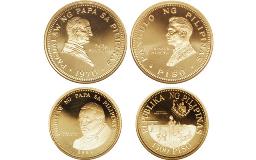