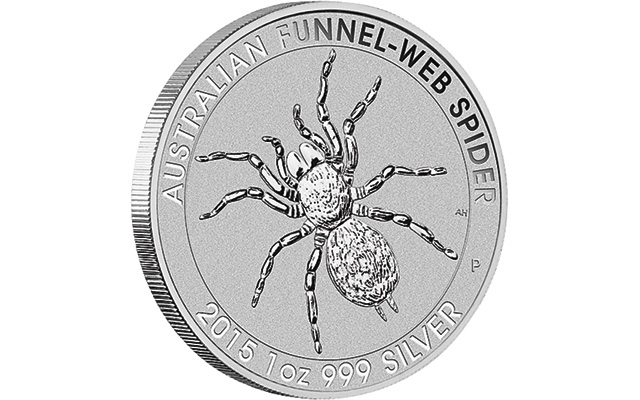 The 2015 Australian Funnel-Web Spider 1-ounce .999 fine silver bullion $1 coin from the Perth Mint has a mintage limit of 1 million coins. 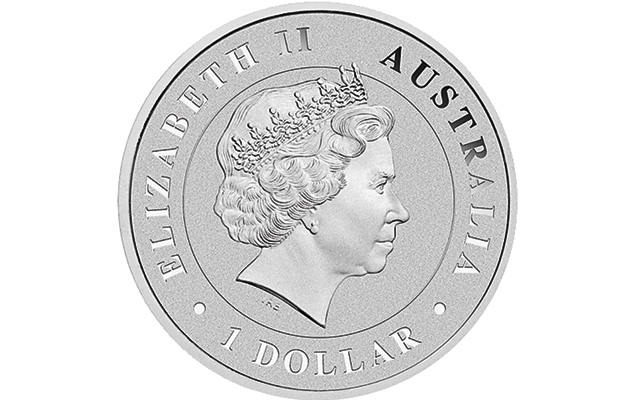 The following is a news release from the Perth Mint:

Meticulously struck from 1 ounce of 99.9 percent pure silver, the latest edition to the Australian bullion coin program has been released on the success of the 2014 Saltwater Crocodile bullion issue, which sold out of its million-coin mintage within a record three months.

Perth Mint sales and marketing director Ron Currie said that the Funnel-Web Spider 1-ounce silver bullion release is an affordable choice for investors who wish to add silver to their asset portfolios.

“People all over the world are fascinated with Australia’s dangerous creatures and we’re delighted to offer the notorious Funnel-Web Spider coin to our network of established clients and new investors," he commented.

Australia has more than 40 species of funnel-web spider, with several renowned for their highly toxic and fast-acting venom. The most infamous is the aggressive Sydney funnel-web, with its fangs said to be longer than that of a brown snake and so powerful that they can pierce a human’s toenails.

The venom of the male Sydney funnel-web is approximately five-times more painful than that of the female of the species, making it the most likely candidate responsible for at least 13 human deaths prior to the introduction of anti-venom in 1981.

Issued as legal tender under the Australian Currency Act 1965, the coin’s obverse depicts the Ian Rank-Broadley effigy of Queen Elizabeth II and the monetary denomination.

The Perth Mint will release no more than 1,000,000 of this highly anticipated release worldwide in 2015. With a minimum order quantity of 25, these bullion coins are presented without capsules in protective tubes, each sealed with a Perth Mint branded tamper evident security seal.

Investors worldwide can also check the availability of the release with leading bullion coin dealers.

Read more about this fascinating new release via The Perth Mint Bullion Blog.