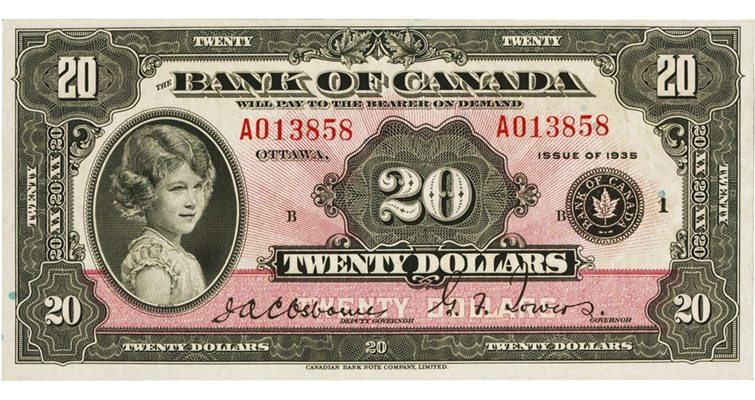 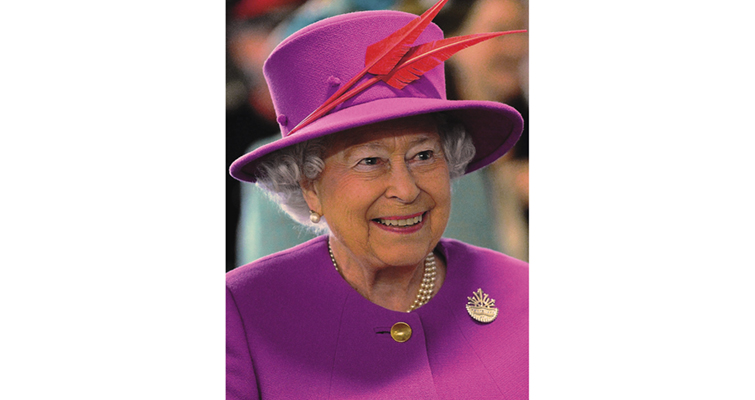 Queen Elizabeth II is poised to become the longest-reigning monarch in British history as of Sept. 10, 2015. An image from March 2015 reflects the queen’s current appearance as the milestone approaches. 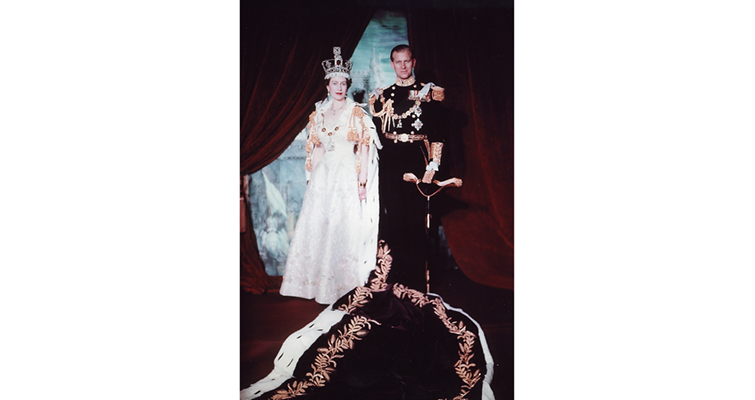 The official coronation photo from 1953 shows Queen Elizabeth II and Prince Philip in a regal setting. Elizabeth assumed the throne in 1952. 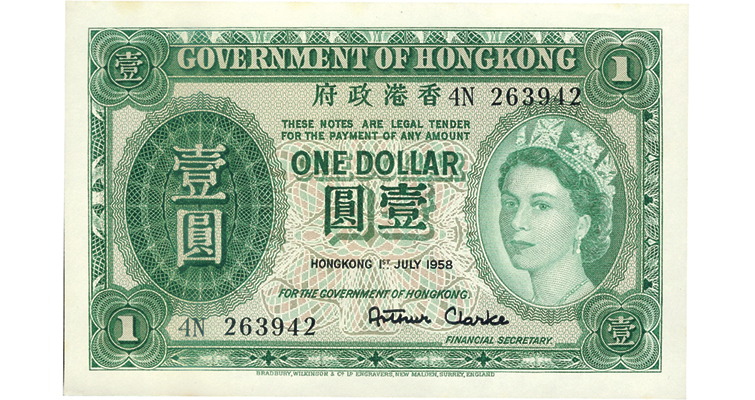 Editor's note: this is the first part of a series by Jeff Starck exploring the parade of paper money featuring Queen Elizabeth II. The feature appears in the September monthly issue of Coin World.

Queen Elizabeth II is poised to become the longest-ever reigning monarch in British history, surpassing the record set by her great-great-grandmother Queen Victoria.

When tallying only numbers of notes printed, American Presidents Washington and Lincoln likely have appeared on a larger number than the queen (given the population gap between the rebellious colonies and the smaller motherland), but the queen takes the crown in this contest, having appeared in 128 different note designs, according to a list compiled by collector/dealer Tom Chao at a special page of his website.

Over time the British Empire agreed to the independence of most of its colonies, and the Commonwealth of Nations, sometimes referred to as the British Commonwealth, formed from a number of these former colonies.

Chao’s list represents 34 different issuing entities, though a handful of those represent places that changed their names and issued currency under the various names (Belize and British Honduras, for example). And, while it might make sense to think that Great Britain has issued the most different series and denominations of notes honoring the queen, that title goes to both the Bahamas and the Cayman Islands, with 10 each.

Our classification takes into account the total number of different note issues; some may carry the same portrait as an earlier note, but the color of the note or other design details were changed.

Canada, Fiji and Gibraltar follow with nine notes each, and the tally for the East Caribbean States is eight. Great Britain comes in at seventh place with seven notes.

Collecting the queen is a popular pursuit for paper money buyers, Chao said, and “it’s hard to pick a favorite note.”

She was the older of two daughters of Prince Albert, the Prince of York. She was third in line for the throne behind her father and her uncle, Prince Edward, the Prince of Wales.

When her grandfather, King George V, died Jan. 20, 1936, her uncle became King Edward VII. He served as king for 325 days, but his reign ended Dec. 10, 1936, when he abdicated to marry the American divorcee Wallis Warfield Simpson. Elizabeth’s father then became King George VI.

Elizabeth married Prince Philip on Nov. 20, 1947, and he was given the title Duke of Edinburgh.

After 16 years of leadership, Elizabeth’s father died on Feb. 6, 1952. She immediately became Queen Elizabeth II and her official coronation was held June 2, 1953.

During her reign, 12 American presidents and seven popes have served in their respective roles. In the same time, the United Kingdom’s population grew 25 percent. One constant, however, has been the omnipresent image of the queen on world paper money from Great Britain and across the Commonwealth, asserting the royal relevance and inherent value of the printed money.