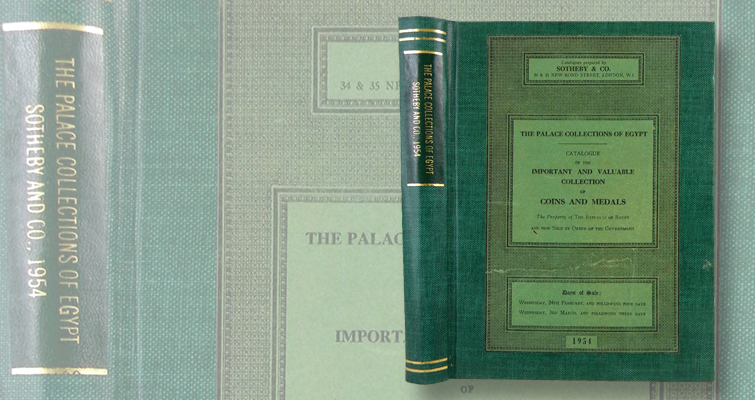 An annotated copy of Sotheby’s 1954 King Farouk auction with notes from someone who attended the sale sold for $705.

Here is the last of three notable lots we're focusing on in this week's Market Analysis:

In 1954 Sotheby’s held a London auction titled “The Palace Collections of Egypt” containing the numismatic holding of Egypt’s King Farouk. The Farouk auction was set to include a 1933 Saint-Gaudens double eagle that was subsequently withdrawn, and the sale is known for its rather modest, economical descriptions.

Since the coins were not described in much detail, annotated copies are prized and this one bears the name and the Cairo address of Anwar Maher Farrag in both English and Arabic. Presumably it was inscribed by him, and his notes record the buyers of many lots as well as comments on the coins in the sale, like “not the best” or “good lot to buy.”

The description suggests that the catalog was used by someone to calculate possible bids ahead of the auction and to record information during the sale itself. The card cover has been trimmed and mounted in a handsome binding by a prior owner. The useful lot sold for $705. 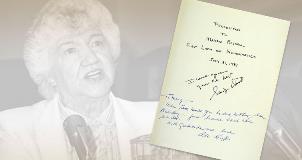 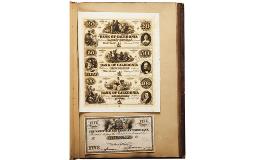