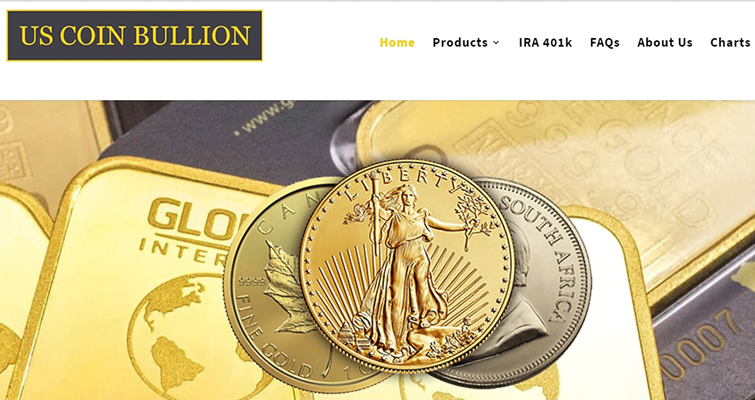 The principals of U.S. Coin Bullion LLC have pleaded guilty to a multi-year fraud totaling more than $7 million.

Two Orlando, Florida, brothers pleaded guilty Oct. 2 to federal charges that they defrauded customers out of more than $7 million over a five-year period.

The Espositos each face up to a maximum of 20 years in federal prison and fines of up to $250,000. No sentencing date is yet scheduled.

According to court documents, the Espositos operated U.S. Coin Bullion LLC beginning in 2012.

The conspiracy alleged in the court documents was executed between 2014 and July 2019.

According to court documents, “the Espositos engaged in a conspiracy to defraud U.S. Coin Bullion’s customers.

“Instead of using the customers’ funds to purchase precious metals as had been promised, the Espositos caused U.S. Coin Bullion to use customer funds to pay other customers, to pay commissions and other business expenses, and to purchase silver for the company itself.

“U.S. Coin Bullion used its customers’ funds to purchase silver on ‘margin,’ or ‘leverage,’ by which it acquired an interest in the silver by paying only a portion of its full price.

“The company took out loans to purchase the silver on margin and then used more customer funds to pay the interest associated with those loans, as well as storage fees for the silver. And, because it was buying on margin, U.S. Coin Bullion was subject to ‘margin calls’; if the market price for silver declined, the company might immediately have to deposit more (customer) funds into its accounts to maintain its interest in the silver.

“By at least 2016, [U.S. Coin Bullion] was regularly using its customers’ funds to buy millions of dollars worth of silver. When the price for silver fell from more than $35 an ounce (in 2012) to less than $15 an ounce during the conspiracy, the company experienced massive losses and had to spend customer funds due to margin calls.”

To cover up the fraud, the Espositos, according to the federal court documents, provided customers with false account statements.

The U.S. Secret Service, to date, has identified more than 120 victims who have been defrauded as a result of the Espositos’ conspiracy, with total losses of over $7.9 million. 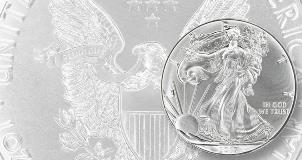 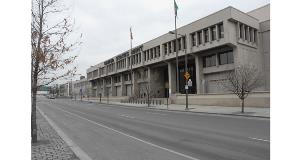 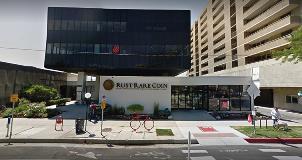