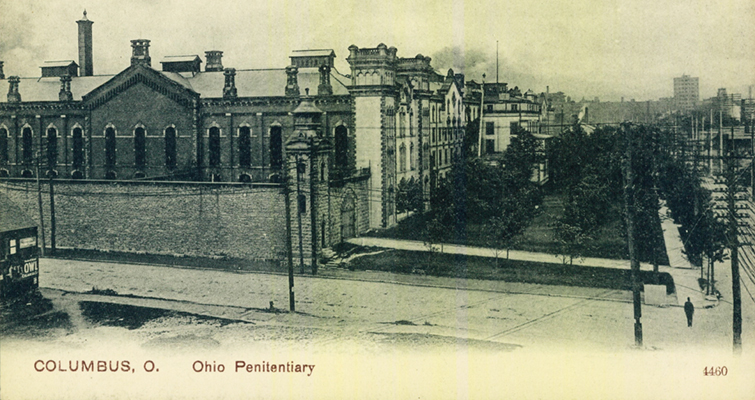 In 1939, counterfeiting at the Ohio Penitentiary in Columbus of U.S. coins was big business and generating front-page headlines.

If you could write with your change in Columbus, Ohio, you knew were the coins came from — the Ohio Penitentiary.

Prisoners at the Pen with too much time on their hands and mischief in their minds often used materials at hand to make their own versions of U.S. coins.

Some of the fakes were smuggled out by on-the-take guards and others were paid out in change at a gift shop where prisoners sold crafts and trinkets for years. Some of the phony coins were lead and could be used to write.

In 1939, convict counterfeiting was front-page news as a new warden cracked down on corruption and crime.

Prisoners weren’t allowed to have cash. Ledgers were used to keep track of commissary purchases, money families deposited in prisoner accounts and money prisoners earned working at various prison enterprises. But money found a way in, often aided by guards who took a 10 to 25 percent cut.

One of the first things the new warden did was demand that all money be turned in, with the take credited to each prisoner’s account.

Over two days, prisoners turned in more than $1,500 and inadvertently tipped the authorities to the counterfeiting operation.

The Dispatch reported, “Acting Warden William F. Amrine revealed that counterfeiting of coins had been going on within the walls and that some 900 bogus dimes had been trucked out of the prison and placed in general circulation.

“The acting warden said the dimes had been taken from the prison ‘some time ago’ on a truck.”

Amrine said fake nickels, dimes, quarter dollars and half dollars “were made from materials obtained inside the walls.”

“The prisoners’ counterfeiting activities produced some coins considered good semblances of mint-milled money, while others were very crude. All could easily be detected by their dull ‘ring’ when dropped,” Amrine said.

The Pen, which operated from 1834 to 1984, was home to several famous prisoners, including Confederate raider John Morgan, author O. Henry, and Sam Shephard, the real-life “Fugitive.” 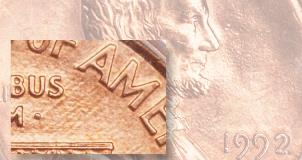