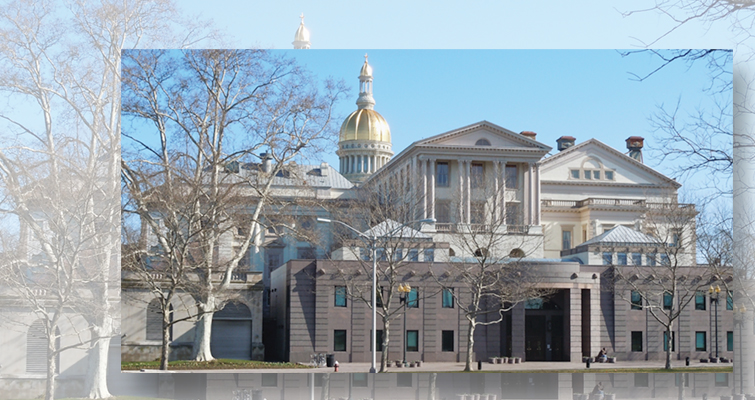 New Jersey Assemblyman Ron Dancer has proposed a measure that, if enacted, would see tougher penalties on the selling of fraudulent gold or silver coins or bullion.

A bill has been introduced in the New Jersey General Assembly calling for tougher penalties on those who sell altered or fake gold or silver coins and bullion.

New Jersey Assemblyman Ron Dancer, a Republican representing the Twelfth District, introduced the proposal, A-4753, on Oct. 8, which calls for additional penalties beyond those already on the state’s books, in some circumstances.

“In uncertain times, people seek the financial safety of precious metals,” Dancer said. “The scammers know this and prey on the fears of people worried about savings and investments. ...”

Under the bill, anyone convicted of this fraud would have to compensate the victim up to three times the amount of the damage caused and, if the victim was over 62 years of age, would also face imprisonment.

The bill also covers coins and bullion that has been “slabbed” and graded by a professional grading service, in which the holder or certification has been faked or altered. This is occurring with greater frequency and poses a significant problem.

“We need to enact tough penalties to stop people from taking advantage of our residents. I can only imagine the shock and anger someone feels when they find out the coins or bullion they purchased are worthless,” Dancer said.

A survey conducted by the industry’s Anti-Counterfeiting Task Force indicated that U.S. bullion coins are the most frequently counterfeited since they are the top seller in the United States. Dancer’s bill was introduced following legal action by the federal government and 30 states claiming a California-based precious metals firm defrauded 1,600 investors, mostly elderly customers who utilized retirement funds, of over $185 million. 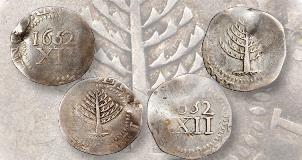