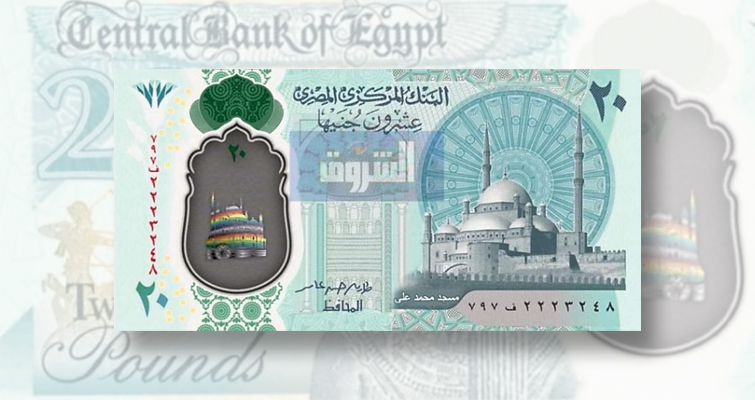 A rainbow that is part of a watermark on a possible design for Egypt’s new 20-pound note resulted in controversy. Some in the country interpreted the rainbow as a pro-LGBTQ symbol. 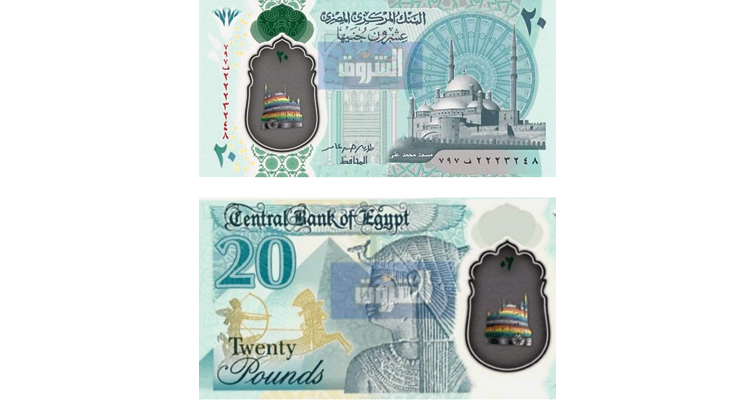 The preview image released by the Bank of Egypt on Aug. 2 of a preliminary, potential design forEgypt’s polymer 20-pound note caused a stir, forcing the bank to issue a statement to the effect of that sometimes a watermark is just a watermark, specifically designed to prevent counterfeiting, and nothing else.

Egypt’s polymer 20-pound note has not even been released yet, but the preview image of it released by the Bank of Egypt on Aug. 2 is already causing controversy and forcing the bank to take on damage control.

Social media in Egypt went crazy when some people took note of a holographic watermark with a rainbow over a mosque. Emma Powys Maurice in Pink News, a website for gay news, gave it ample coverage, far more than Egyptian media. Among the 22,000 comments was one on Twitter that stated: “This is a great scandal and a sin! The government/central bank/relevant ministries are responsible for this shameful act of placing an image of the gay flag on a mosque on our national currency note! They must correct it and issue an apology!”

Others immediately began calling for a boycott and accusing the designer of trying to promote LGBTQ rights in the mostly conservative country.

The Central Bank of Egypt was forced to issue a statement to the effect of that sometimes a watermark is just a watermark. It was specifically designed to prevent counterfeiting and nothing else, and certainly was not intended to promote gay rights. Nonetheless a spokesperson told the Middle East News Agency that the currency design revealed is one of several now being designed for the polymer issue that is scheduled to be put into circulation before the end of this year. Images released were preliminary, it said, and not the final designs. 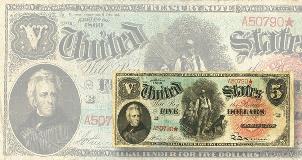 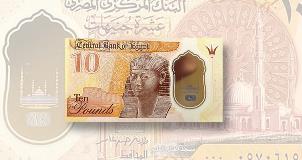 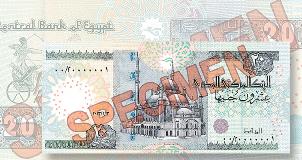