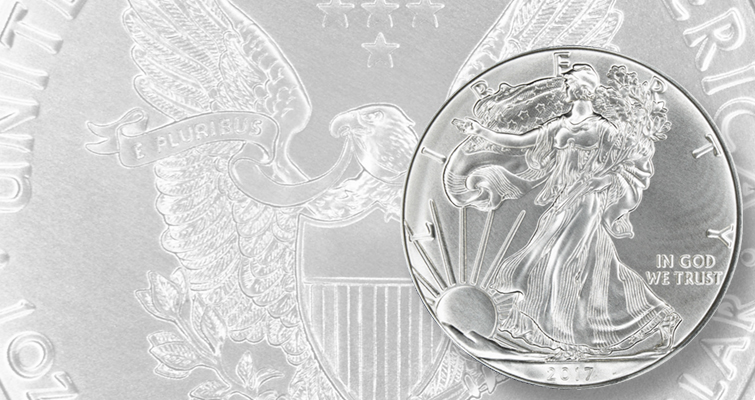 Monex and its affiliates and principals are named in a federal complaint alleging more than $290 million in fraud from the sale of precious metals.

The allegations touch on transactions involving gold, silver, platinum and palladium from approximately 12,000 accounts between July 16, 2011, and March 2017.

In a prepared statement Sept. 6, Monex officials denied the CFTC’s allegations contained in the complaint.

The CFTC complaint alleges the defendants, acting individually and collectively, “deceptively” promoted leveraged sales through its “Atlas” commodities trading program as “a safe, secure and profitable way for retail customers to invest in precious metals.”

According to the complaint, approximately 90 percent of the leveraged Atlas accounts lost money between the 2011 and 2017 dates.

Monex is alleged to have inflated the profit potential while underrepresenting the risk of losses, according to the complaint.

The complaint explains that the Atlas program is structured in such a way “that customer losses are all but inevitable,” losses from which Monex stands to gain, through “outsized price spreads, commissions, interest on loans, and administrative fees.”

During the specified period from which the CFTC’s allegations are rendered, Monex executed approximately 140,000 trades from the affected accounts.

Monex permits Atlas account holders to trade “on leverage” or “on margin,” with Monex helping to finance a portion of its customers’ trading positions.

During the 2011 to 2017 time frame addressed in the complaint, some 3,000 accounts received a margin call, with at least 1,850 trading positions force-liquidated.

A margin call is a demand by a broker, in this case, Monex, that an investor deposit further cash or securities to cover possible losses.

An Atlas account was subject to force liquidations by Monex if the account equity dropped below 7 percent of the total originally established.

Monex’s Atlas program criteria allowed for margin requirements to be changed at any time and for an account to be liquidated at any time at Monex’s discretion.

The CFTC is seeking a preliminary injunction to prohibit Monex from continuing to market the Atlas program to retail customers, and appointment of a monitor over Monex for the Atlas trading accounts.

The preliminary injunction would prohibit Monex from trading, soliciting orders, committing fraud, or engaging in business activity related to contracts or transactions regulated by the CFTC until there is a final decision on the merits.

The CFTC seeks forfeiture of proceeds from the alleged fraudulent sales, restitution for the benefit of defrauded pool participants, civil monetary penalties, permanent registration and trading bans, and a permanent injunction from future violations of federal commodities laws.

??A 61-year-old Charlotte, North Carolina, woman invested $173,500 from the $400,000 she received from her son’s government-issued insurance policy after he was killed while serving with the U.S. military in Iraq. Almost her entire investment was lost.

??A 54-year-old Newport Beach, California, woman invested her entire $1 million in retirement savings in August 2013. Within 18 months, the Atlas account lost $760,000 from the initial investment.