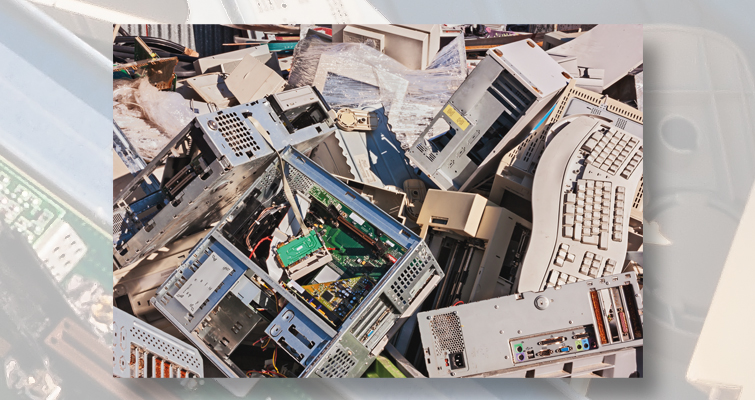 As senior editor Jeff Starck reports this week, the Royal Mint is pioneering new technology that officials say will enable it to recover precious metals from discarded electronic devices such as mobile phones and laptops.

This effort, if it proves workable, will help solve a monumental waste disposal problem that has gotten increasingly worse as the proliferation of electronic devices grows. According to statistics cited by the Royal Mint, “Each year, more than 50 million tonnes of electronic waste is produced globally, equivalent in weight to 350 cruise ships the size of the Queen Mary 2. If nothing is done, this is set to reach 74 million tonnes by 2030 — almost a doubling of tonnage in a decade.”

According to the Royal Mint, “Less than 20% of electronic waste is currently recycled world-wide. This means that gold, silver, copper, palladium, and other highly valued metals conservatively valued at US $57 billion — a sum greater than the gross domestic product of most countries — are mostly discarded as opposed to being collected for treatment and reuse.”

Production of the precious metals found in the coins and medals we collect has a price. It is no secret that mining gold, silver, platinum and other coinage metals can come at horrendous environmental cost. While the conversion of precious metals into usable forms that once would have been dumped into a landfill might not offset the harm done to the environment by mining, it could offer a growing alternative source for precious metals and, at the same time, result in less waste going into landfills. 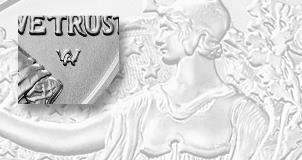 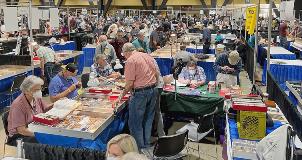 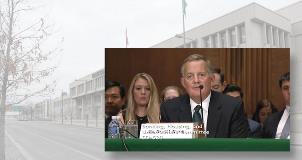