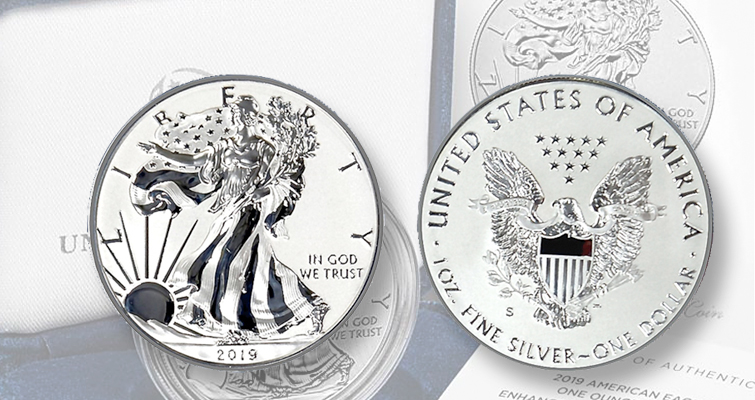 There is no denying that the Enhanced Reverse Proof 2019-S American Eagle silver dollar was popular with U.S. Mint customers. However, the way in which the sale of the coin unfolded has resulted in lasting harm.

Since we first reported on the sales of the Enhanced Reverse Proof 2019-S American Eagle, several things have become more clear.

Collectors are angry. They are mad at the U.S. Mint, mad at dealers who have multiples of the coins, mad at the noncollectors who bought coins simply to flip them for a profit. This kind of anger has been generated before, when other hot items from the Mint sold out quickly, and with dealers somehow able to amass quantities of the coins or sets while many collectors were prevented from obtaining one.

This time, though, I am seeing a lot of collectors saying that they are so fed up with the Mint’s handling of such sales that they are ending their longtime relationship with the agency. Multiple collectors have told Coin World that they will no longer buy coins from the Mint. A number said that they have canceled their subscriptions for Mint offerings.

Some of the things that transpired Nov. 14 are beyond the Mint’s ability to control. Many, however, are not.

Mint officials need to look at the Mint online shop. Collectors were particularly incensed when they were finally able to place one of the coins in their shopping bag only to be told to remove it because the coin had sold out before they could complete their order. It is like shopping in a brick-and-mortar store on Black Friday and having someone grab the $200 50-inch television out of their shopping cart. The Mint needs to fix that function.

The Mint also needs to do a better job at catering to their longtime customers first and to new customers seeking a quick profit last. For popular limited edition coins like this one, the Mint should open the sales first to established customers — those individuals who qualify in some definable way as being loyal Mint customers. That could be based on such factors as dollars spent on Mint products over a period of time, or total years that a customer has bought items from the Mint. Open a 24-hour window catering to these customers only and then, if any coins remain, open sales to new customers.

While the Mint can be proud that the sale was a success in the sense that coin sold quickly, lasting harm has been done. It cannot afford to lose any more longtime customers. 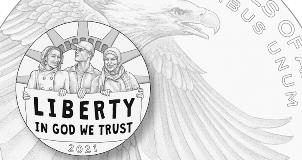 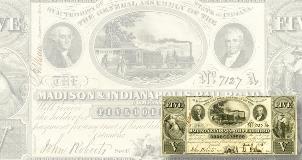 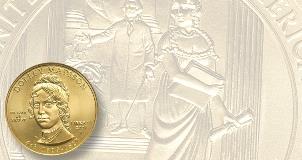