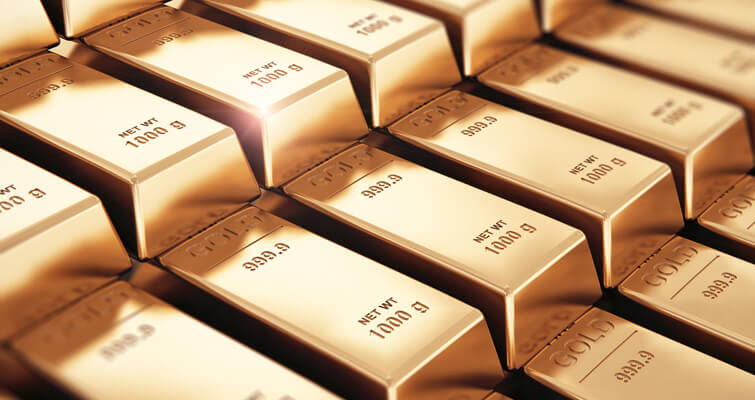 On May 14, 1973, gold topped $100 an ounce for the first time on the London Market, though in the United States, the official price was much different.

In the United States, where gold ownership was still tightly regulated, the official price of the metal was well below market levels. On May 8, 1972, the Treasury Department raised the price of gold from $35 an ounce — the price the Treasury had maintained since January 1934 — to $38 an ounce. However, that meager increase did not stand for long; the Treasury boosted the official price by another relatively small increment, to $42.22 an ounce on Feb. 12, 1973.

For collectors, the rising prices affected pricing of common gold coins. During the mid-part of 1972, the price of common-date double eagles rose from $80 to $95 in just five weeks.

However, collectors and dealers were still restricted as to the kinds of gold coins they could own in February 1973, with most pieces issued since 1934 being off limits. However, all restrictions on gold ownership in the United States were lifted Dec. 31, 1974, when the price on the London market was testing $200 an ounce.

Today, gold is trading in the $1,300 an ounce range, and topped $1,900 an ounce in August 2011 (its peak) before the market slowed. Collectors and investors today can only dream of gold being priced at less than $200 an ounce. 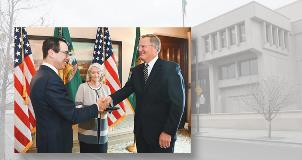 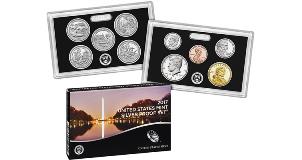