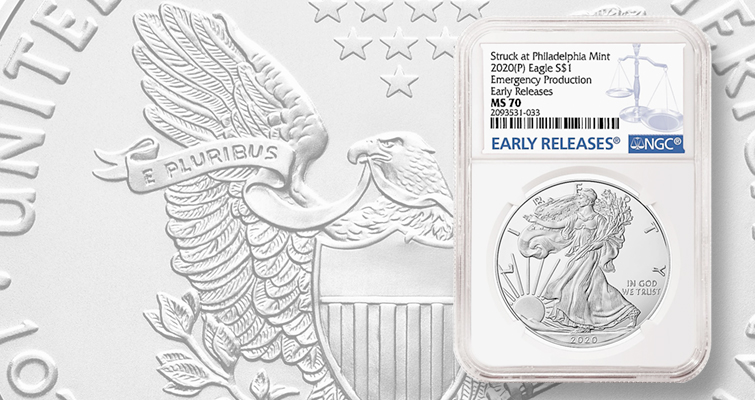 The decision by grading services to certify 2020 American Eagle silver bullion coins struck at the Philadelphia Mint despite the lack of an identifying mark on the coins, like a P Mint mark, and moves by dealers to sell the coins at premiums, are signs of how different the coin market is from what it was like before introduction of third-party grading in the 1970s and 1980s.

We understand the reason grading firms are choosing to certify the coins as Philadelphia Mint strikes when they are submitted in their original Mint-sealed monster boxes with the proper serial numbers (see Paul Gilkes’ news coverage for details). It means added revenue, particularly in the current economy, when some grading services are reporting reduced submissions because of the COVID-19 pandemic. The same goes for dealers selling the coins at premiums over similarly graded American Eagle silver bullion coins struck at the West Point Mint, where most of this year’s production is occurring — they stand to profit. Moreover, there seems to be a demand from the marketplace for identified Philadelphia Mint American Eagles.

There is nothing wrong with making a profit in a capitalist economy. However, the Philadelphia Mint coins are physically indistinguishable from the West Point Mint strikes. They are not a die variety; they do not have a different Mint mark — they are the same. Take two of the 2020 coins in third-party slabs, one from each Mint, and break them out of the encapsulations; you will not see a difference.

Some of the Philadelphia Mint coins are being sold for prices that are more than four times the prices charged for West Point Mint examples of the same grade from the same grading services.

Some collectors who are more traditional in their approach to collecting view other collectors paying such premiums as buying labels, not coins.

Whatever you personally feel, the marketplace ultimately decides whether a 2020 Philadelphia Mint coin is worth a premium over a West Point Mint product in the long term. It is too soon to know that answer now.

However, the circumstances under which these Philadelphia Mint coins were struck could be a deciding factor: they are symbols of a turning point in world history. They are not unlike American Eagle silver bullion coins recovered from the vaults of bullion dealers in the wreckage of the World Trade Center, which have also been sold at premiums as tangible markers of another turning point in world history. Those factors may determine whether the market for the 2020 coins is sustained over the long term, or a flashing fancy. 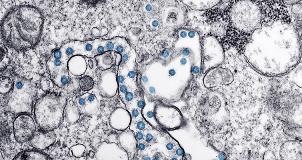 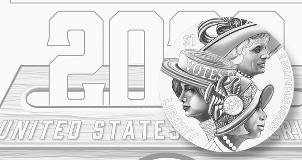 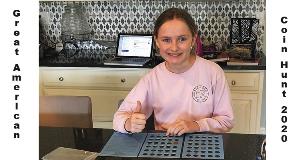 Monday Morning Brief for April 20, 2020: Adjusting to the new normal