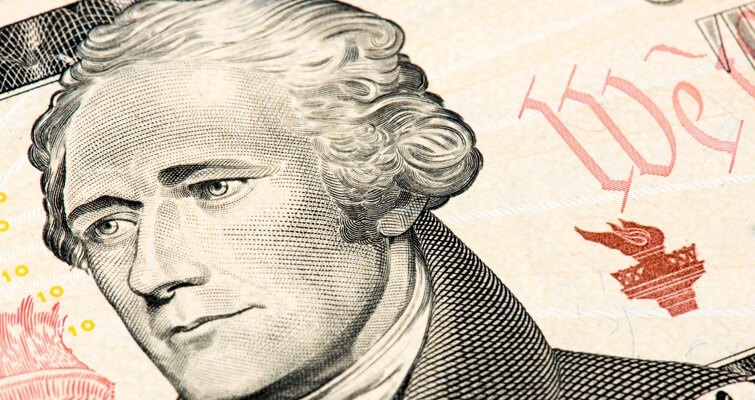 Changes to the $10 Federal Reserve note have been in the planning for years, with the notes scheduled to be the first to have a tactile feature for the visually impaired.

Does it seem like the federal government is taking a really long time to implement needed changes to U.S. circulating coins and Federal Reserve notes?

In 2010, Congress passed the Coin Modernization, Oversight, and Continuity Act, Public Law 111-302, requiring the secretary of the Treasury to conduct research and development on alternative metallic materials for all circulating U.S. coinage. For the past eight years, the United States Mint  has conducted research and testing into alternative compositions, all while production and distribution costs continue to rise for all four denominations. To date, the Mint has made no final decisions on what compositions, if any, will be adopted and placed into use.

In contrast, a half century ago, the Bureau of the Mint, as the United States Mint was officially styled, implemented sweeping compositional changes in about a year. The traditional 90 percent silver alloy used in the dime, quarter dollar and half dollar was replaced with two different clad compositions, in much less time than the Mint’s current research into new compositions has taken.

The $10 denomination will likely be the first of the new generation of notes to be introduced, possibly in 2020. They should contain, among other new devices, a features that will aid blind and visually impaired individuals to identify the note’s denomination, probably in the form of a raised tactile feature.

Making Federal Reserve notes identifiable by individuals with vision impairments was ordered by a federal court ruling in 2006 (upheld by a higher court in 2008) in response to a 2002 lawsuit. The tactile feature was authorized for the $10 note in 2011.

Granted, all of the agencies involved with these changes need to make the right choices — to get it right. Still, the nation is waiting for the changes to appear in circulation. 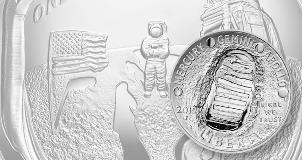 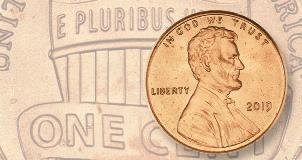 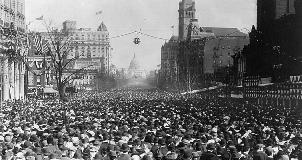