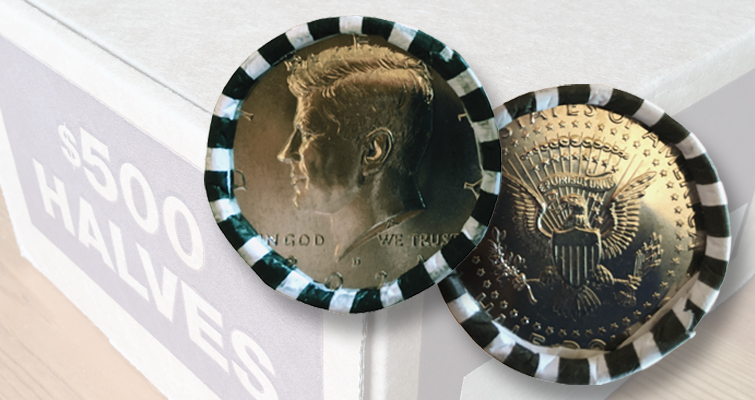 As this is being written, we are still waiting on a reply from the Federal Reserve about its orders for half dollars for circulation, which has been happening since at least 2021.

That caught us by surprise.

We had no idea that the Fed was ordering new half dollars and placing them into circulation. We thought that it was business as usual — that the hiatus in placing orders for the 50-cent coins that began in 2002 was ongoing.

Federal Reserve and United States Mint officials certainly did not broadcast that Kennedy half dollars were being sent into circulation. While a few collectors had been finding new half dollars in circulation since 2018, that news was not widely circulated and it had escaped our attention.

A few weeks ago, however, a collector contacted us to report that he had found rolls of 2021-D Kennedy half dollars at his local bank. In the past, we might have assumed that these were coins bought from the Mint as numismatic products that the owners had then dumped into circulation. However, these were solid rolls of the coins, in packaging typical of coinage issued by the Federal Reserve Bank through its contracted firms like Brink’s.

It took some additional time, but the Mint finally confirmed what we were growing to suspect, especially as we dug deeper into online coin forums, where we found additional reports of not only 2021 halves, but of earlier dates being found in circulation.

Since 2002, we believed, as did most in the collecting community, that the Kennedy half dollars being struck in circulation quality were for collector sales only. That practice led to complaints from some collectors and dealers about the premiums being charged for the bags and rolls of coins sold through the Mint’s online catalog, and even to suggestions that production of the denomination be halted, since the coins were unneeded in circulation.

It is apparently a good thing that the Mint did continue striking the coins. When the Fed needed more half dollars, the Mint had dies to strike them and the necessary planchets.

Do not expect the Federal Reserve to change its policy on ordering dollar coins for circulation. Based on the data we could find, inventories of Presidential dollars remain high. According to the Fed, supplies should be sufficient to meet demand for nearly 21 years. 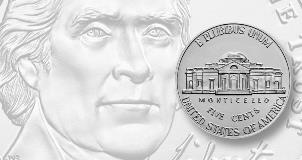 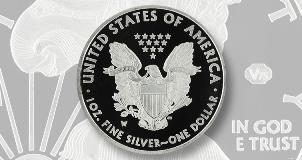 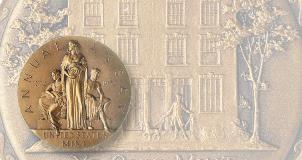