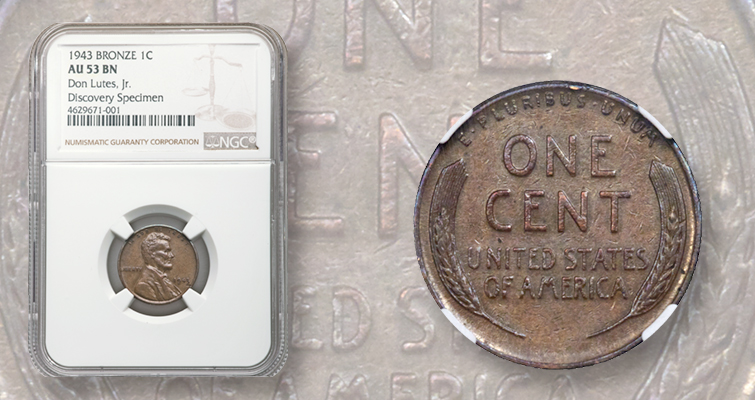 This 1943 Lincoln bronze cent may have been discovered in 1943 by a schoolchild, but its appearance in a January 2019 auction was listed by an art media website as one of the most important discoveries of 2019.

Our news coverage of the numismatic community’s top stories for 2019 appeared in two of our January 2020 issues and online at our website. Covering the top 10 articles of the year as determined by the Coin World editorial staff is an annual tradition, and other specialty news media do something similar.

The website artnet.com on Dec. 24 presented what it called “11 of the Most Groundbreaking Discoveries of 2019, From the Priceless Painting in Grandma’s Kitchen to the Secret of Stonehenge.” Their coverage is relevant to you because two of the “discoveries” involved coins.

One involved the sale by Heritage Auctions in January 2019 of a 1943 Lincoln bronze cent for a price of $204,000. The coin was not discovered in 2019 but, as artnet reported, “The world became aware of his amazing discovery in January,” after the auction. The coin was consigned by the descendants of Donald Lutes, who found the coin as a child in 1943 in change he received in a school lunchroom. Coin World reported on the auction as well.

The second numismatic discovery cited by artnet involved “a 1,700-year-old one found in a field in Kent, England.” The coin, a gold aureus of Roman Emperor Allectus, was found by a metal detectorist.

News of numismatic discoveries in the general media are always welcome, as they shine a spotlight on this wonderful hobby we all enjoy. 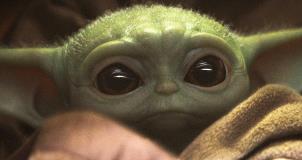 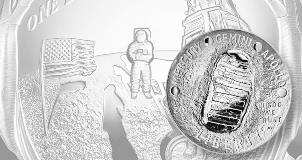 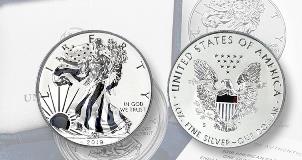